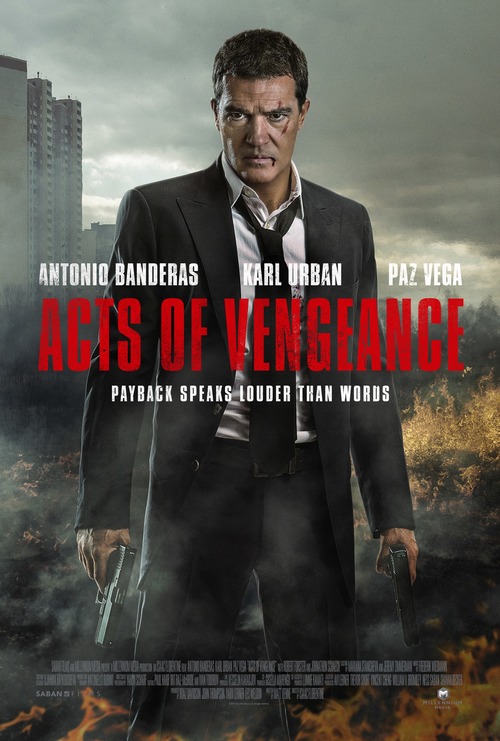 5.7
After the murder of his wife and daughter, attorney Frank Valera initially blames himself for their deaths because he kept putting work before their needs. Frank eventually has a revelation and starts to believe that he has been blaming the wrong person. Although he has a reputation for fast-talking, he takes a vow of silence until he can find those truly responsible and gain revenge. Frank decides to hunt them one by one and uses his violent acts of vengeance as a form of penance for his self-perceived sin. Will Frank lose himself and possibly his life to his grief?
MOST POPULAR DVD RELEASES
LATEST DVD DATES
[view all]