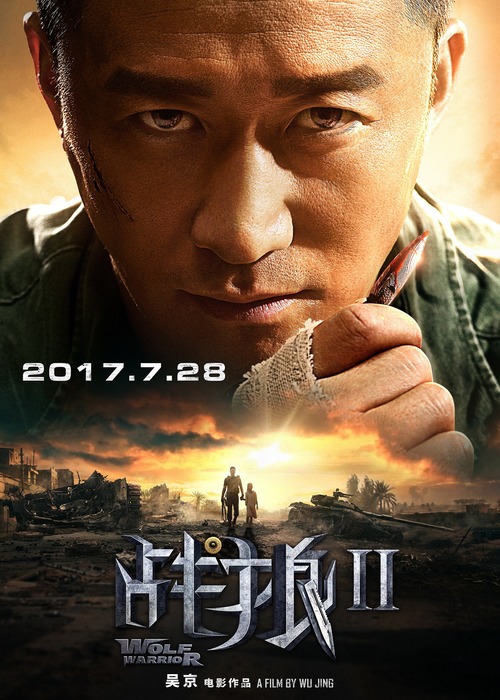 6.6
Wolf Warrior II is an explosive, action movie about a group of men with specialized training who are out to save the innocent people in a community being terrorized by bad guys who like to kill for their own agenda. Set in modern times, the Wolf Warriors come to the aid of the locals to rid themselves of these terrorists by any means necessary.
MOST POPULAR DVD RELEASES
LATEST DVD DATES
[view all]