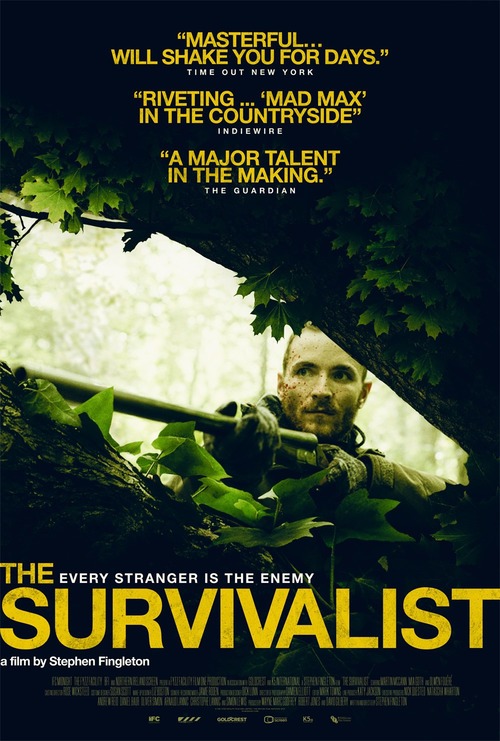 NR Drama, Science Fiction, Thriller
The products below contain affiliate links. We may receive a commission for purchases made through these links.
POSTERS
‹ ›

6.4
After an unnamed catastrophe kills most of the human population, a man makes himself a home deep in the woods. There he lives in solitude tending his garden. Unexpectedly, a middle-aged woman and her daughter find him and request assistance. The man reluctantly accepts. Over time, the three form a bond, but the mother plans to kill the man. Knowing she's pregnant with the man's child, the daughter kills the mother. A rogue band of men find the home and attempt to kill the pair. The man is killed, but the woman escapes and finds a commune of survivors.
MOST POPULAR DVD RELEASES
LATEST DVD DATES
[view all]