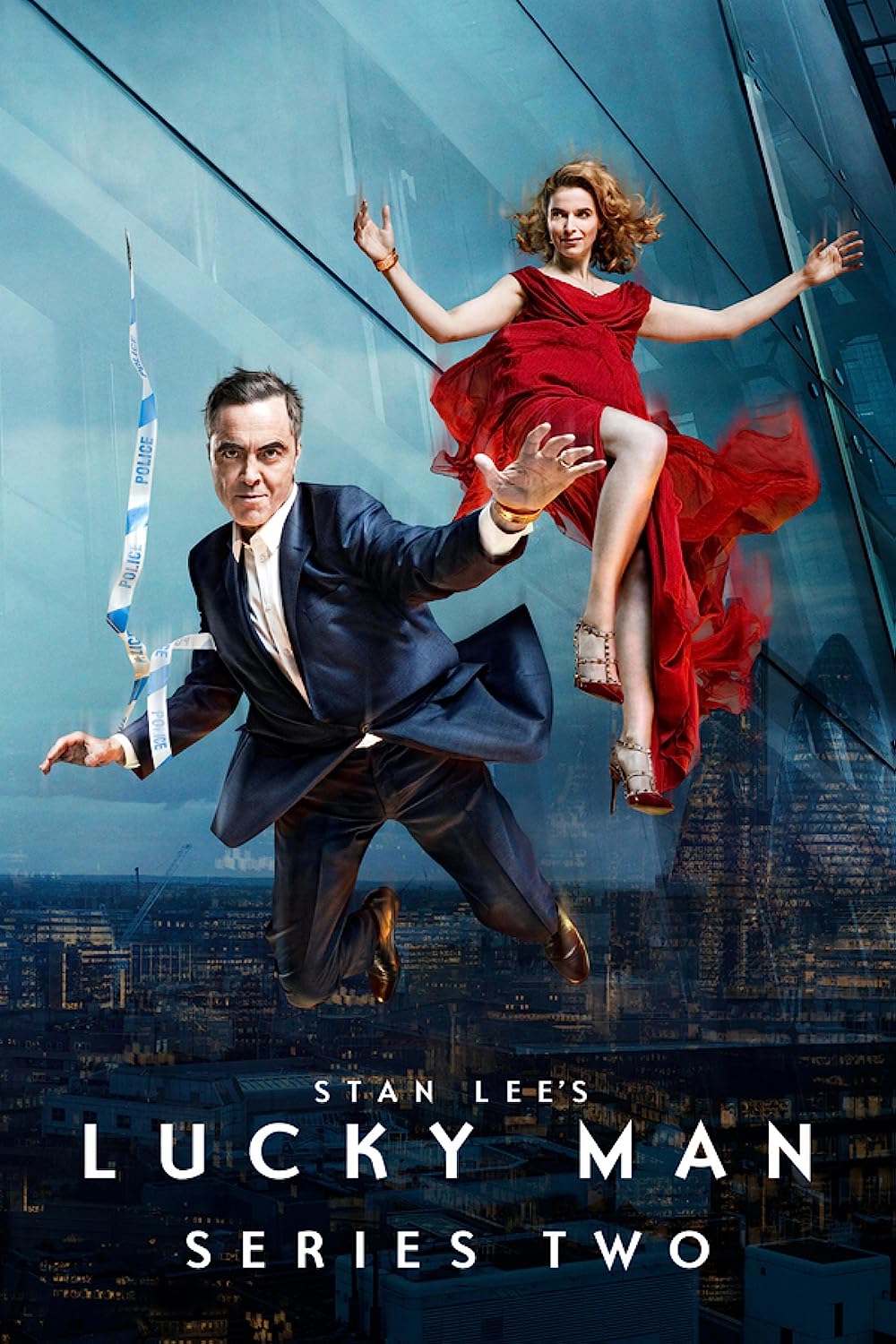 7.2
Harry Clayton's life is in ruins; his wife has divorced him, his coworkers on the London police force don't trust him and his gambling debts have reached an all-time high. His luck turns one night when he meets a beautiful woman named Eve who gives him a curious bronze bracelet that helps him win a fortune at roulette. Harry soon discovers that the bracelet's mystical powers grant him phenomenal luck. As he uses the bracelet to solve his personal and professional problems, it soon becomes apparent that good fortune has a terrible price.
MOST POPULAR DVD RELEASES
LATEST DVD DATES
[view all]