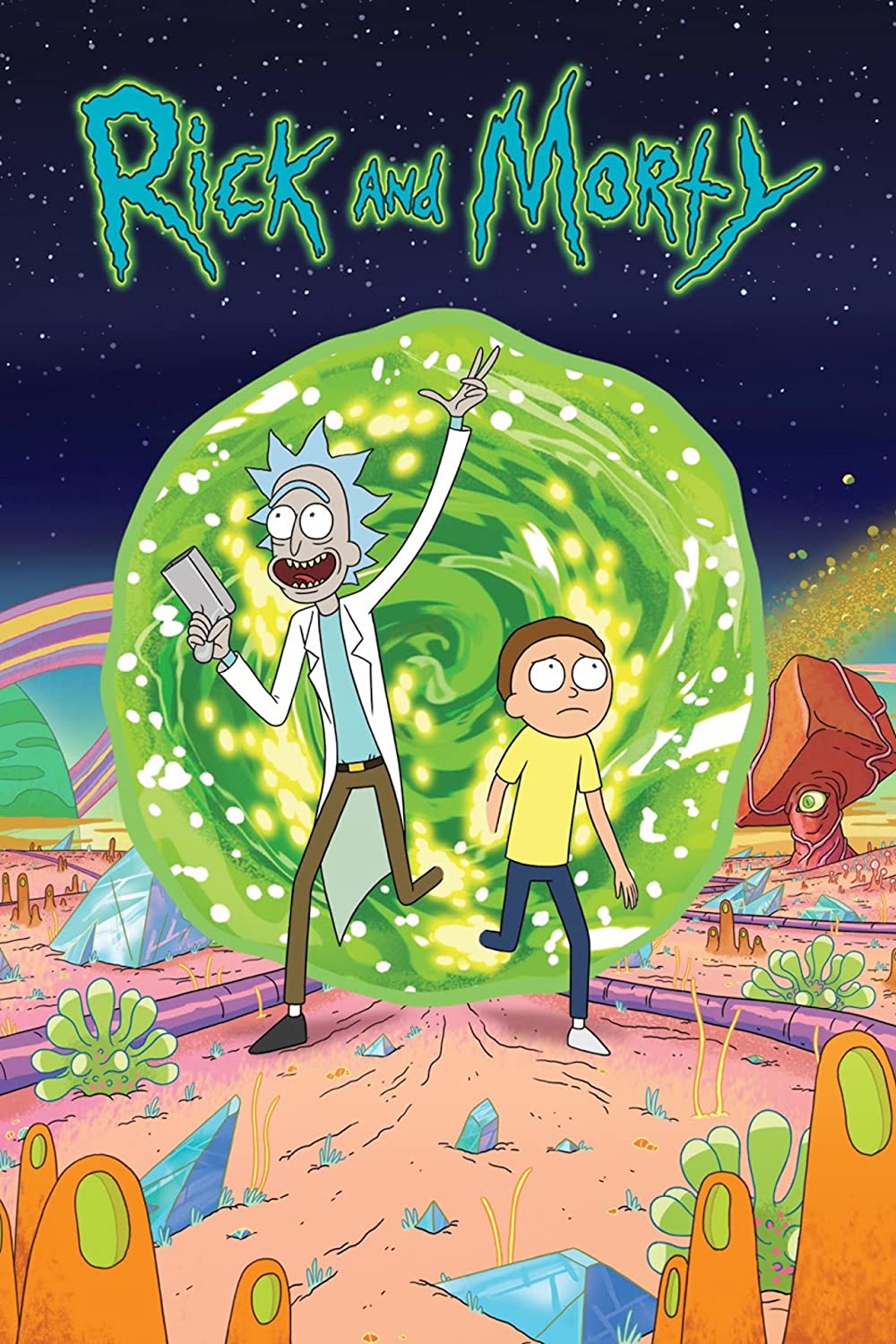 9.1
In this sci-fi comedy cartoon, which is something of a parody of Back to the Future, a mad scientist named Rick Sanchez moves in with the family of his codependent daughter Beth Smith, Beth's hapless husband Jerry, and their two children, Summer and Morty. Rick and Morty shortly begin a series of bizarre and sometimes horrifying adventures through space, time and other dimensions, with other family members sometimes coming along for the ride. Known for its violence and dark humor, along with occasional explorations of the characters' mental issues, this series has recently entered its third season.
MOST POPULAR DVD RELEASES
LATEST DVD DATES
[view all]