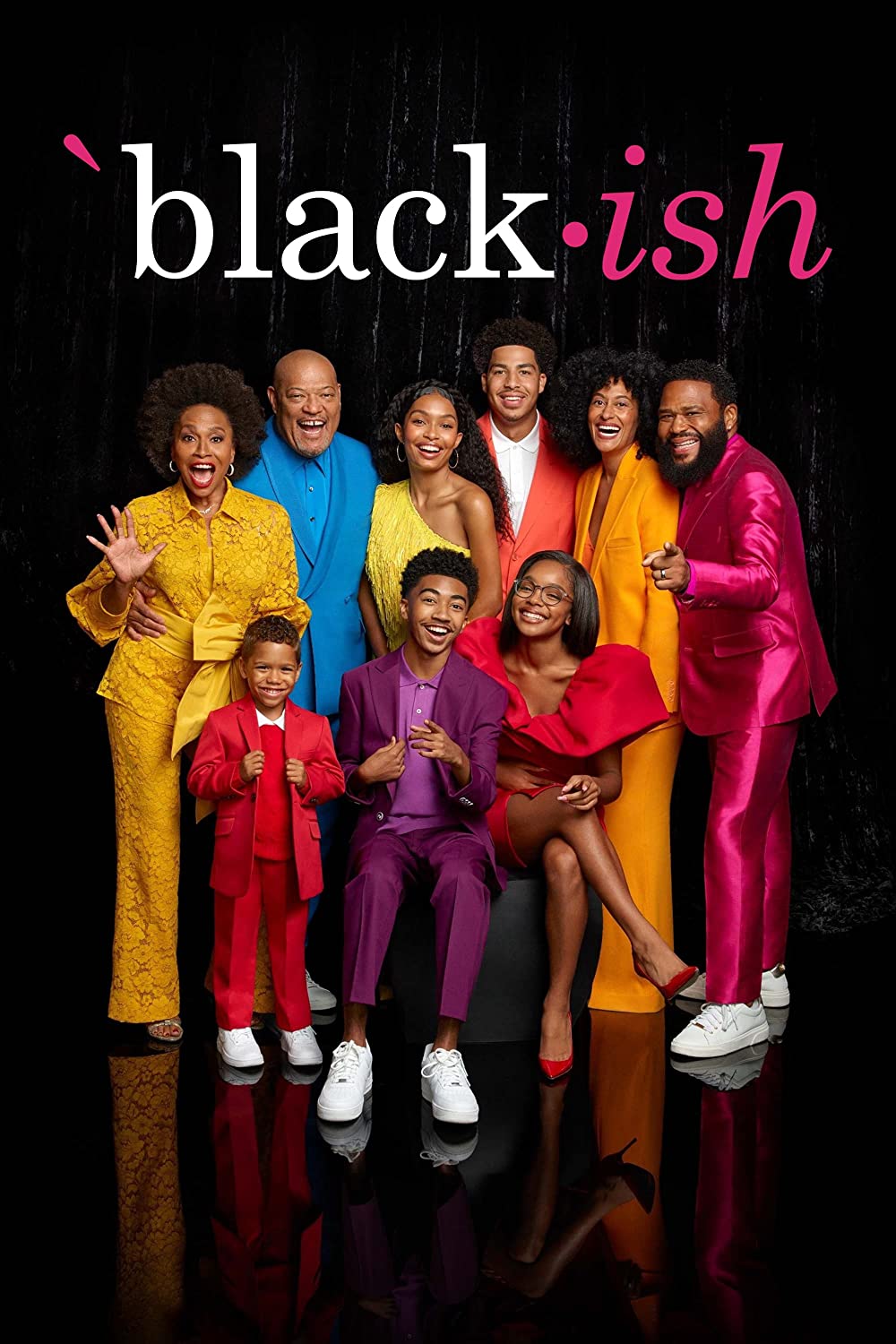 7.2
This sitcom, set to begin its fourth season, stars a family of upper-middle-class black parents who are raising their four children in a mostly white neighborhood. The father, Dre, is a Harvard-educated advertising executive who tries to pass on his urban upbringing to his kids, who seem largely uninterested; his wife, Bow, is an anesthesiologist who attended Brown University and was raised by hippie parents. Their children include popular teenage daughter Zoey, geeky teenage son Junior, and a set of nine-year-old twins named Jack and Diane. An upcoming spin-off, Grown-ish, will follow Zoey as she goes to college.
MOST POPULAR DVD RELEASES
LATEST DVD DATES
[view all]