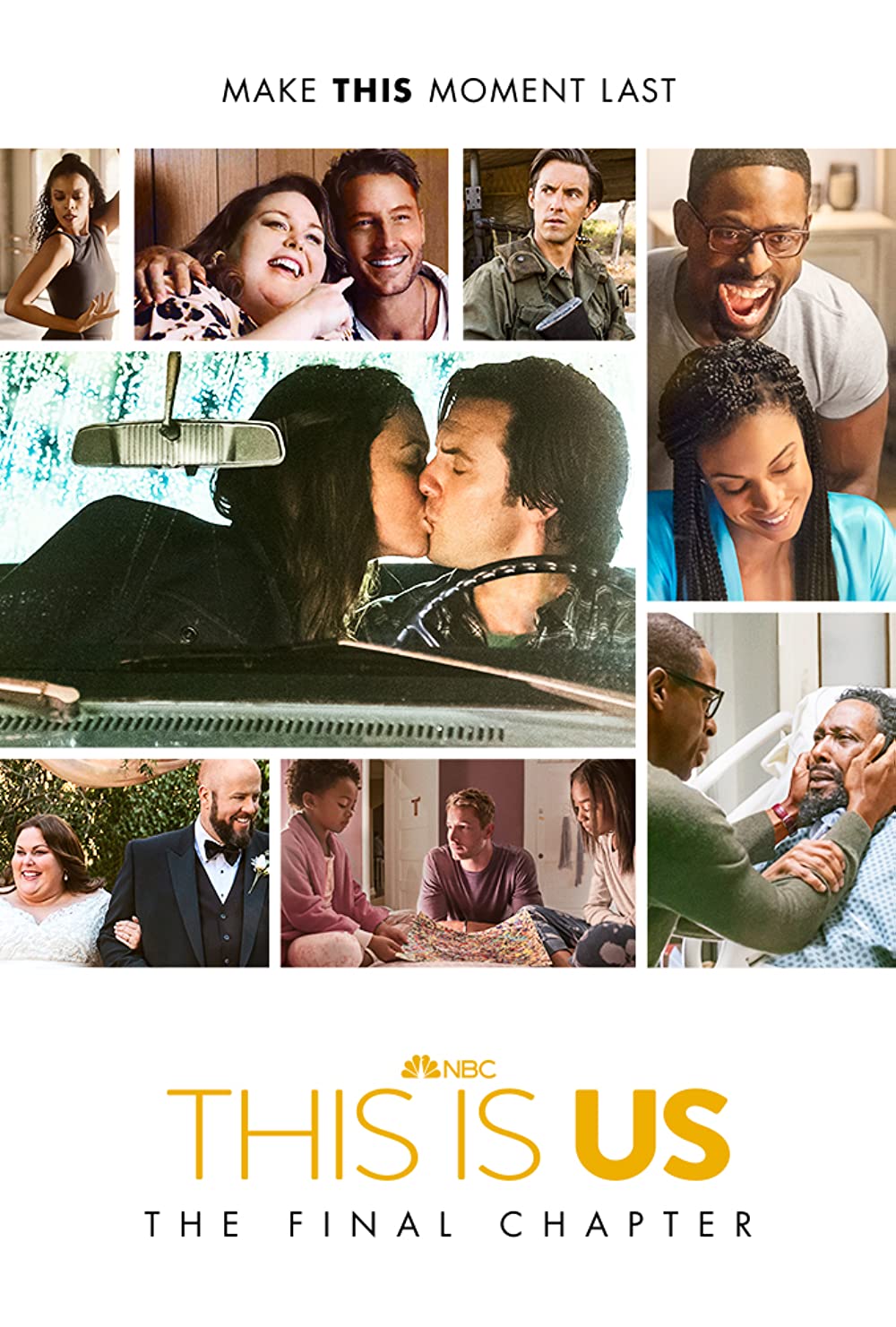 8.8
This combination comedy-drama series follows the Pearson family. Kate and Kevin were two out of three triplets, born premature in the bathroom of a bar; their biological brother was stillborn, so their parents adopted Randall, a black baby who was abandoned by his biological father at a fire station on the same day. The story is told primarily in three time periods, marked by the siblings as babies, as young children, and as adults in the modern day. Through these three story lines the audience can see the source of the family's various issues and how they deal with them.
MOST POPULAR DVD RELEASES
LATEST DVD DATES
[view all]