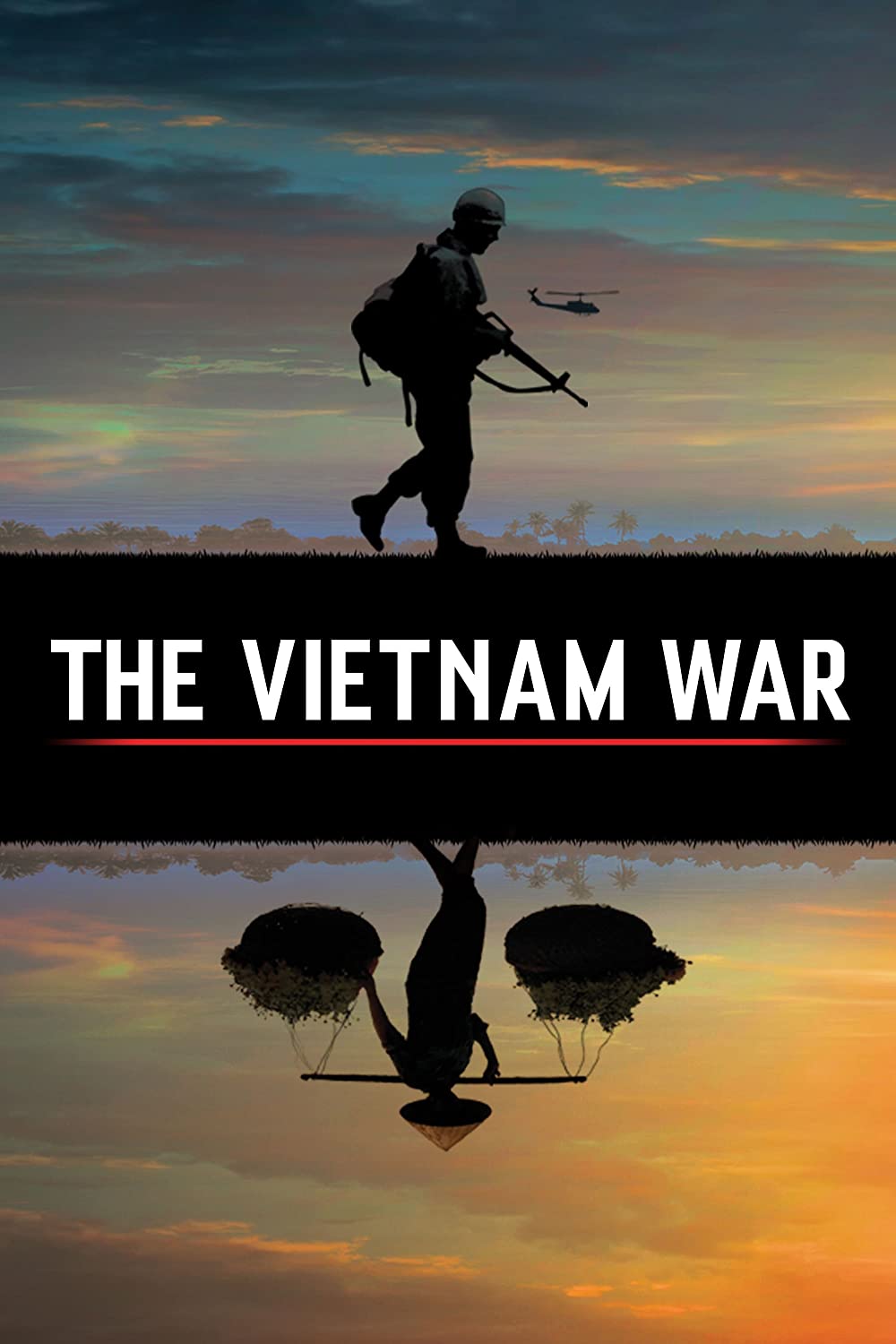 TV-MA
The products below contain affiliate links. We may receive a commission for purchases made through these links.
MOVIE DETAILS
Starring: Peter Coyote, Huy Duc, James Willbanks
In Theaters: September 17, 2017
Runtime: 990 min

9.1
Explore the reality behind the fighting that influenced a generation and changed how the US viewed war from then on. Learn the history and watch first-hand footage of what the war against the Communist North Vietnamese and their fellow belligerents was really like. This ten episode series contains the stories of almost 100 soldiers and individuals who lived and fought through the Vietnam War. See this nearly 20 year struggle in ways you'd never imagine.
MOST POPULAR DVD RELEASES
LATEST DVD DATES
[view all]