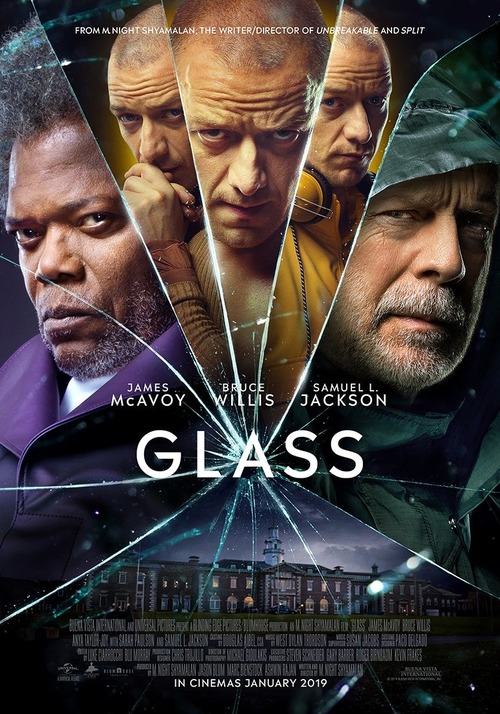 NR
Glass is a superhero crossover nearly two decades in the making. Drawing together characters from the movies Unbreakable and Split, it follows invulnerable superhuman David Dunn as he pursues the psychotic Beast - the overriding persona of a man with multiple personality disorder. But waiting in the wings is Elijah Price, also know as Mr. Glass. Glass sees himself as Dunn's nemesis and engineered the death of dozens in pursuit of sparking a rival nearly 20 years prior. Despite his incarceration, Glass looms heavy over the proceedings, and evidence soon emerges that he's manipulating both Dunn and the Beast for his own sinister purposes.
MOST POPULAR DVD RELEASES
LATEST DVD DATES
[view all]