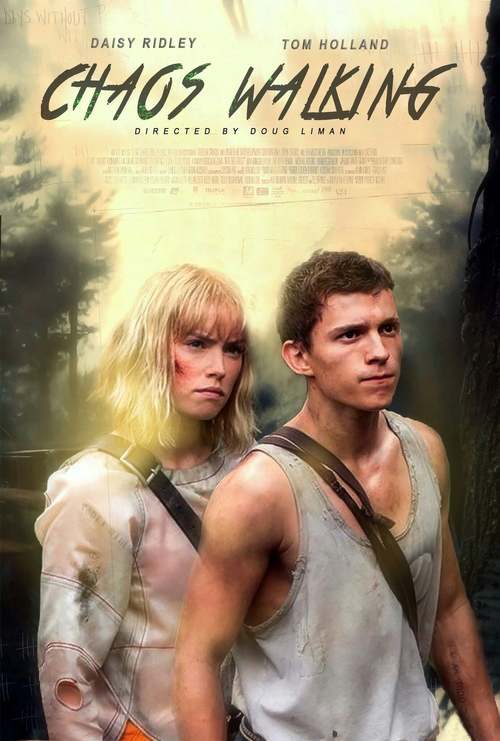 NR
Todd Hewitt, like many civilians in the New World, is becoming unhinged by the ?The Noise,? a virus peculiar to modern society. While Todd is grappling with the extremities of this unsolicited disease, he makes an inspiriting discovery. When Todd crosses paths with Viola, a girl who holds the potential to unveil the many well-kept secrets of the New World, the two band together for the sake of materializing a new reality. Side by side, Viola and Todd venture into an uncharted planet. As their precarious journey unfolds, self-reflection and discovery lie ahead.
MOST POPULAR DVD RELEASES
LATEST DVD DATES
[view all]