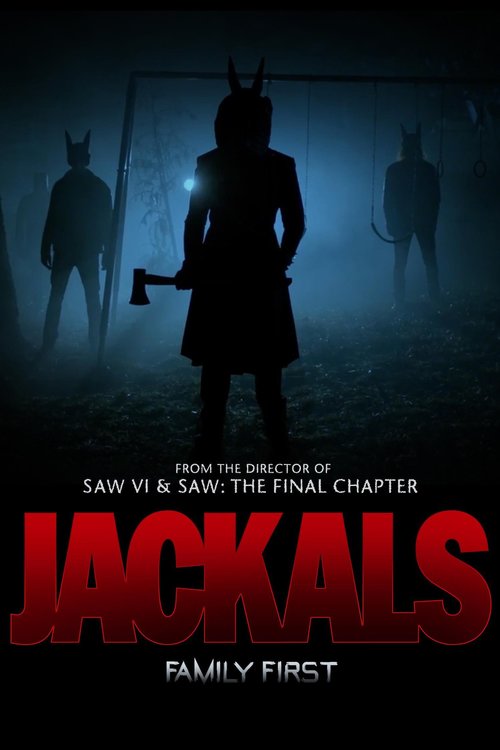 5.0
Based on a true story that occurred in the early 1980s, Jackals opens with the slaying of an entire family by a murderer tied to a cult. The movie quickly switches over to follow a family that is trying to extricate their young adult on from the same cult that was responsible for the murders in the opening scene. The family enlists the help of a deprogrammer named Jimmy to persuade Justin to leave the cult. Justin, however, doesn't want to do so and his fellow cultists know this and eventually surround the cabin, slaughtering Justin and his entire family.
MOST POPULAR DVD RELEASES
LATEST DVD DATES
[view all]