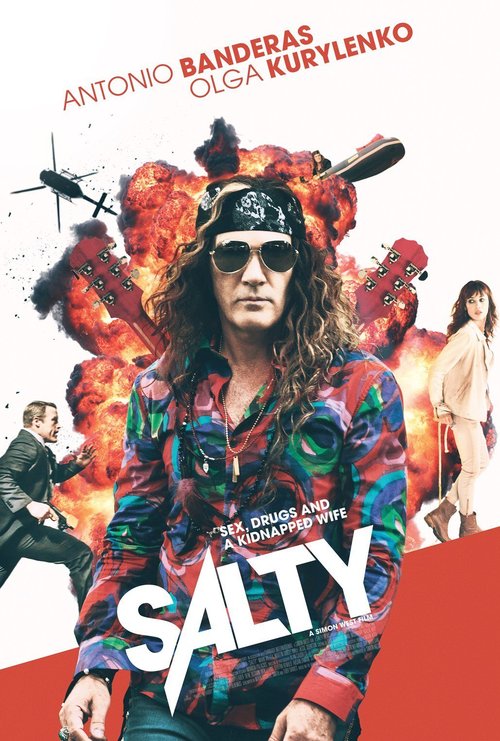 4.0
After the splitting of his band, Metal Assassin, washed-up rock star Turk Henry leads a lethargic lifestyle of overindulgence. While vacationing at a luxury resort in Chile, Turk?s supermodel wife is kidnapped by ship-less pirates. After realizing they have a rock star?s wife, the kidnappers decide to hold her for a million dollar ransom to raise money for a boat. Faced with the situation, Turk must overcome his incompetence and plunge into a rescue mission across South America to save his wife.
MOST POPULAR DVD RELEASES
LATEST DVD DATES
[view all]