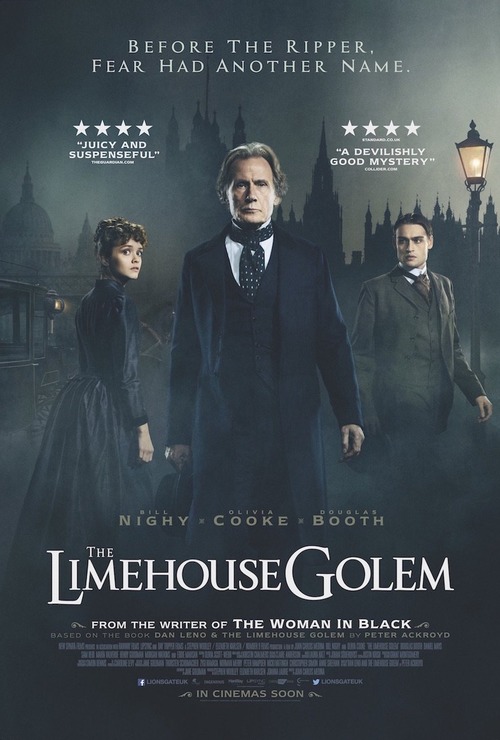 NR Horror, Mystery, Thriller
The products below contain affiliate links. We may receive a commission for purchases made through these links.
POSTERS
‹ ›

6.3
London is rocked by several serial murders years before Jack the Ripper's infamous murder spree. Locals believe that the murderer is no man or woman, but instead a creature out of Jewish legends known as the Golem. At the same time of a "Golem" murder, the husband of music-hall entertainer Elizabeth Cree, John Cree, is found dead from poison. Inspector John Kildare finds evidence during the investigation that John or someone he knew is the city's Golem. When Elizabeth is found guilty of murder and sentenced to face a hangman's noose, Kildare must race against time to clear her name and prove that the Golem is a monstrous man and not a supernatural monster.
MOST POPULAR DVD RELEASES
LATEST DVD DATES
[view all]