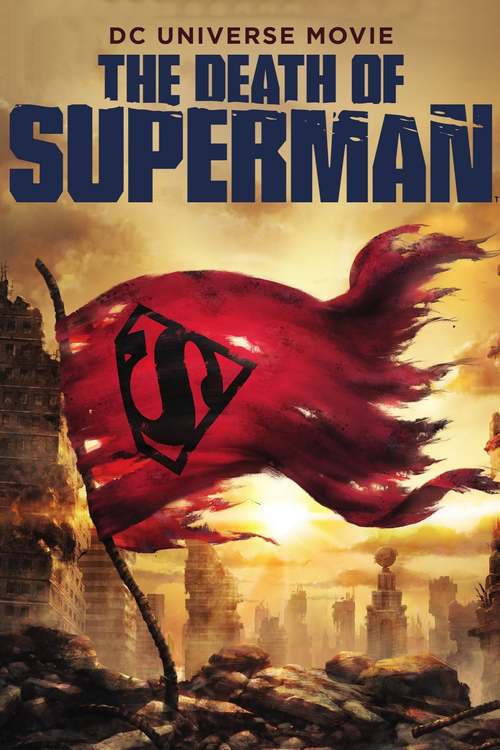 PG-13 Action, Animation, Drama
The products below contain affiliate links. We may receive a commission for purchases made through these links.
POSTERS
‹ ›

7.3
A mysterious meteorite crashes into downtown Metropolis. A dangerous alien emerges from within. It begins to attack and kill everyone who gets too close. The Justice League confronts him, but there's little they can do as the alien takes them down one by one. At long last, they call on Superman for help. Wonder Woman tells him not to hold back. Superman takes on this new foe, going head-to-head with one of the most dangerous villains of all time - Doomsday.
MOST POPULAR DVD RELEASES
LATEST DVD DATES
[view all]