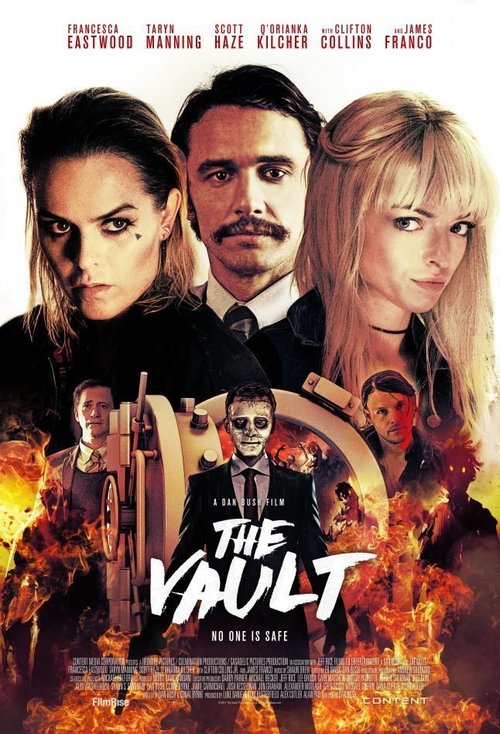 NR Horror, Thriller
The products below contain affiliate links. We may receive a commission for purchases made through these links.
TRAILER

4.8
Two sisters lead an armed gang in a plan to rob a local bank. During the robbery, the bank's manager informs the gang of a secret vault down in the basement which is filled with money and waiting to be plundered. The helpful manager fails to mention that the basement is haunted by vengeful ghosts. They are the spirits left behind after a deadly attempt to rob the bank several decades earlier.
MOST POPULAR DVD RELEASES
LATEST DVD DATES
[view all]