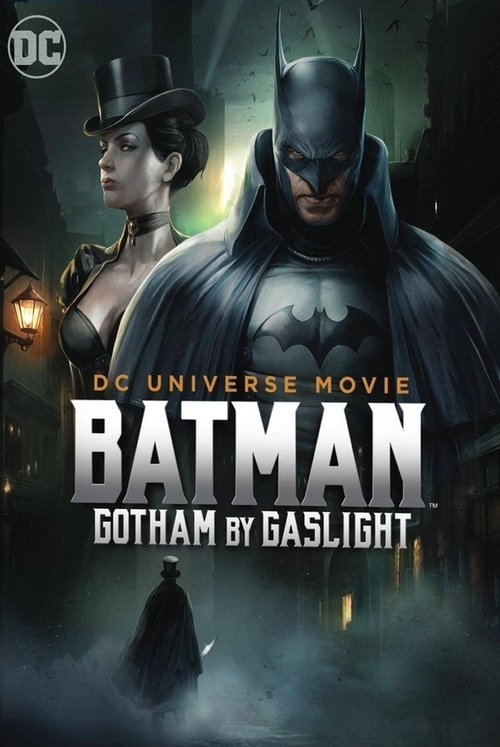 6.9
It is the Victorian Age. Bruce Wayne has returned to Gotham City hoping to restore his life and protect the innocent as the mysterious figure dressed in black known as "Batman" who haunts the streets at night looking for criminals to punish. The people of Gotham City don't know what to make of this masked vigilante, especially as Jack the Ripper begins to terrorize the city. The women of the city fear for their lives as an incompetent Gotham police force finds no answers. Bruce seeks to discover the identity of the Ripper even as the people of Gotham suspect him of being the infamous fiend.
MOST POPULAR DVD RELEASES
LATEST DVD DATES
[view all]