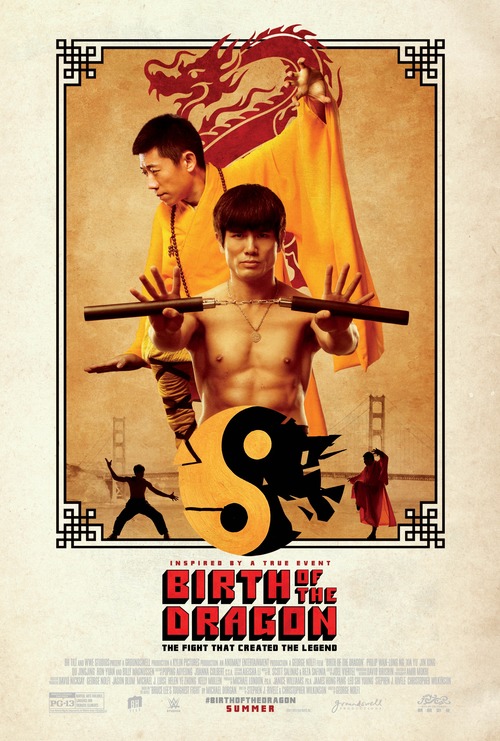 PG-13 Action, Drama
The products below contain affiliate links. We may receive a commission for purchases made through these links.
POSTERS
‹ ›

5.6
San Francisco during the sixties is a heady time?a time when anything seems possible. Based on an epic kung fu battle between two titans?Wong Jack and Bruce Lee?this tale dazzles the senses. Although Wong Jack is an established kung fu master, Bruce Lee is much more of an up-and-comer. When the two men enter the same space, it quickly becomes obvious that they will bring out in the best in one another. But who will ultimately triumph is anyone's guess.
MOST POPULAR DVD RELEASES
LATEST DVD DATES
[view all]