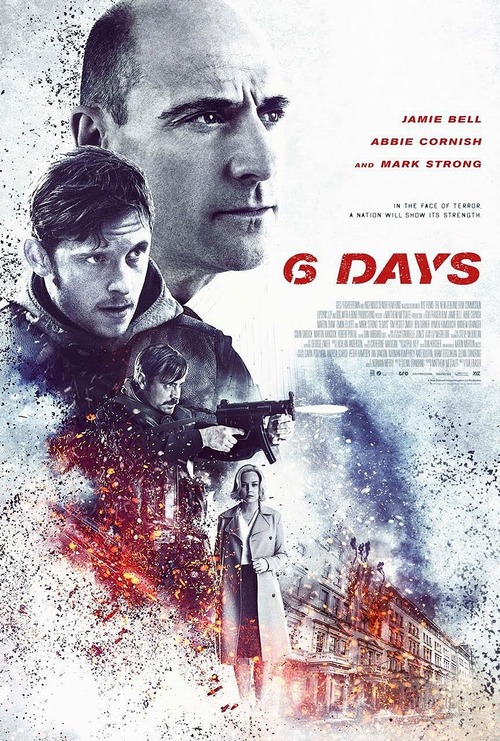 6.2
This British-New Zealand biographical action film is based on the true story of the 1980 Iranian Embassy siege in London (not to be confused with the 444-day Iranian hostage crisis happening at the same time at the American embassy in Tehran). When six armed terrorists take over the Iranian embassy in Princes Gate, London, and hold everybody inside hostage, a tense standoff begins over the coming six days. Meanwhile, the British government begins planning Operation Nimrod, a daring rescue effort to be performed by the highly trained soldiers of the Special Air Services.
MOST POPULAR DVD RELEASES
LATEST DVD DATES
[view all]