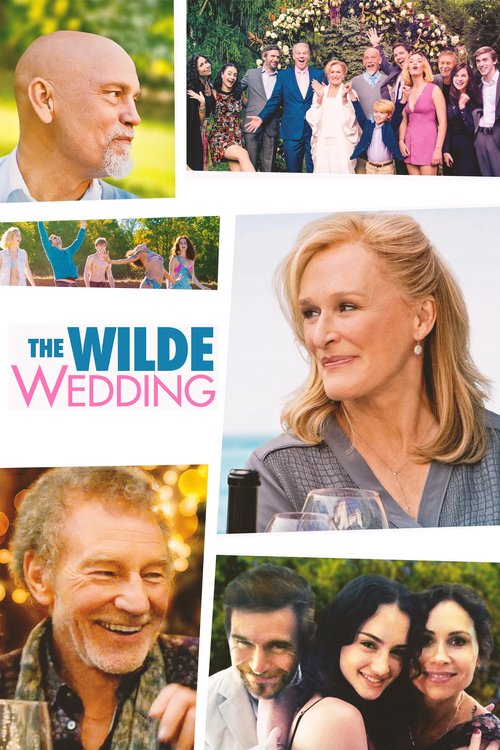 4.9
Retired movie star Eve Wilde has decided to leap into matrimony for the fourth time in her life. Famous novelist Harold Alcott seems to be the perfect person to share her golden years with ? that is, until her egotistical first husband Laurence shows up. Meanwhile, her son Rory is struggling to deal with his failed marriage to rock star Priscilla Jones. Against a backdrop of family drama, unexpected hookups and drug-fueled hijinks, Eve must decide if she really wants to be with Harold.
MOST POPULAR DVD RELEASES
LATEST DVD DATES
[view all]