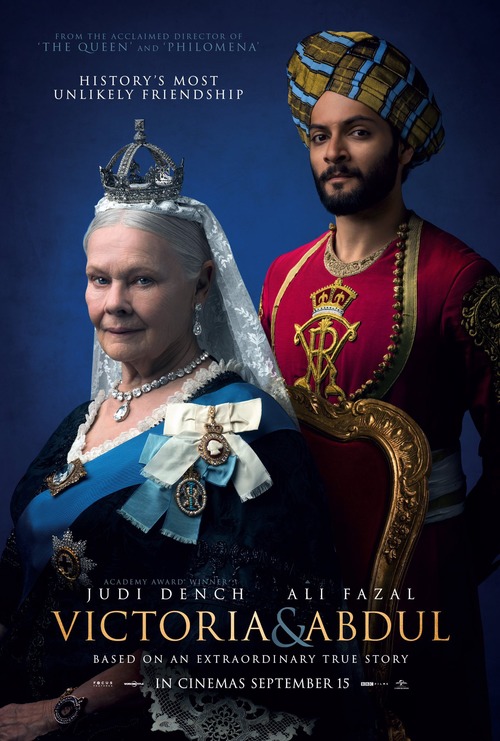 6.8
This British-American biographical film is loosely based on the true story of Queen Victoria and Abdul Karim, her servant from India. A former prison clerk, Abdul is sent to Britain to present the Queen with a ceremonial trinket in celebration of her Golden Jubilee; she decides to keep him on, eventually making him a "Munshi," her go-to expert for all things Indian. Over the course of the film their growing friendship brings Her Majesty out of the doldrums that she had been in, even as it causes minor scandals among some members of the royal court.
MOST POPULAR DVD RELEASES
LATEST DVD DATES
[view all]