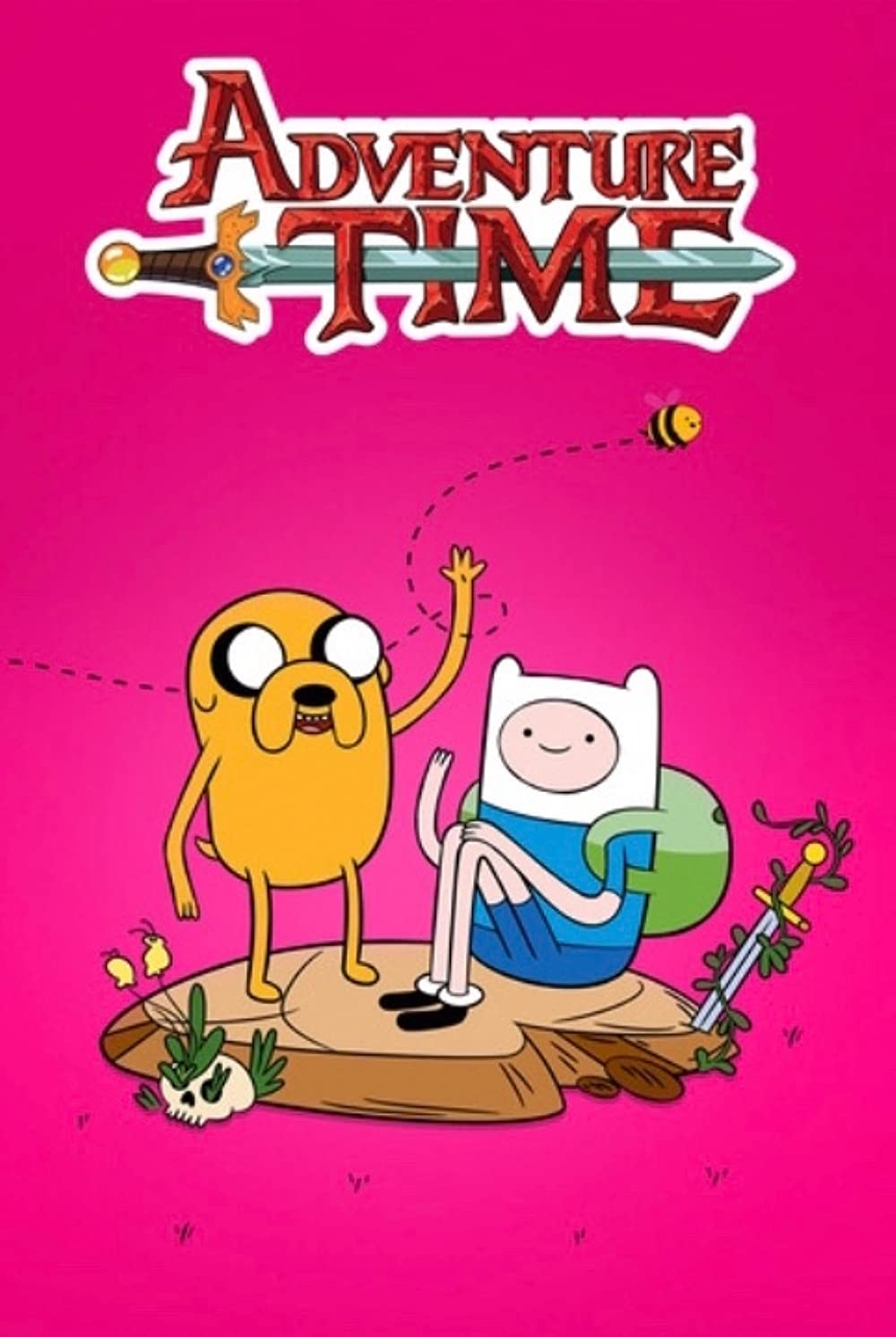 8.6
Finn the Human and his adopted brother, the shape-shifting dog Jake, adventure through the Land of Ooo in this strange kid's series. With the help of scientist Princess Bubblegum, Marceline the Vampire Queen and Lady Rainicorn, Finn and Jake do good deeds and thwart the Ice King's attempts to kidnap and marry a princess. Their quests reveal the darker history of the Land of Ooo and the apocalyptic event that led to its creation.
MOST POPULAR DVD RELEASES
LATEST DVD DATES
[view all]