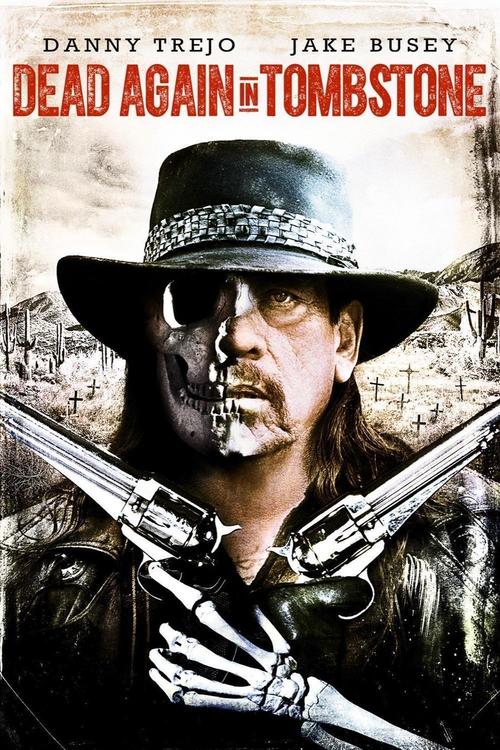 4.3
Guerrero De La Cruz faces one of his greatest challenges yet since Lucifer resurrected him as a vigilante. A Confederate soldier, Colonel Jackson Boomer, and his men are after a stolen ancient book that can guide whoever owns it through the steps to unless hell on Earth. Boomer wants the book to also raise his dead friends and fellow soldiers. Guerrero, reluctantly brought back from the dead again, uses his dark powers to protect the unholy relic from Boomer who threatens to burn down an entire town where it's hidden and kill everyone while also attempting to earn his redemption.
MOST POPULAR DVD RELEASES
LATEST DVD DATES
[view all]