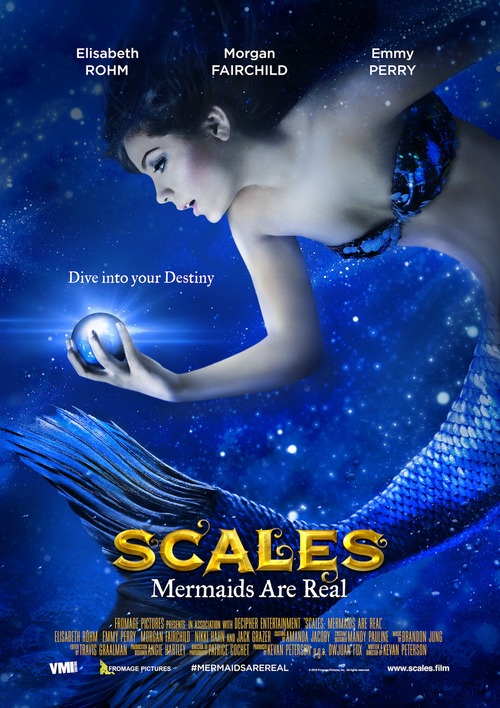 PG Fantasy
The products below contain affiliate links. We may receive a commission for purchases made through these links.
POSTERS
‹ ›

4.2
When Siren Phillips turns twelve, she learns that she's more than an ordinary girl living a normal life in her oceanfront home town. She's told by her guardian that she's actually a mermaid whose body is changing so that she can transition to live in the water. She also learns that a frightening group of people called Hunters are trying to capture someone like her who is almost about to change. Siren must learn to find her way during all of these new developments and maintain her friendship with a boy named Adam whose father is one of the Hunters.
MOST POPULAR DVD RELEASES
LATEST DVD DATES
[view all]