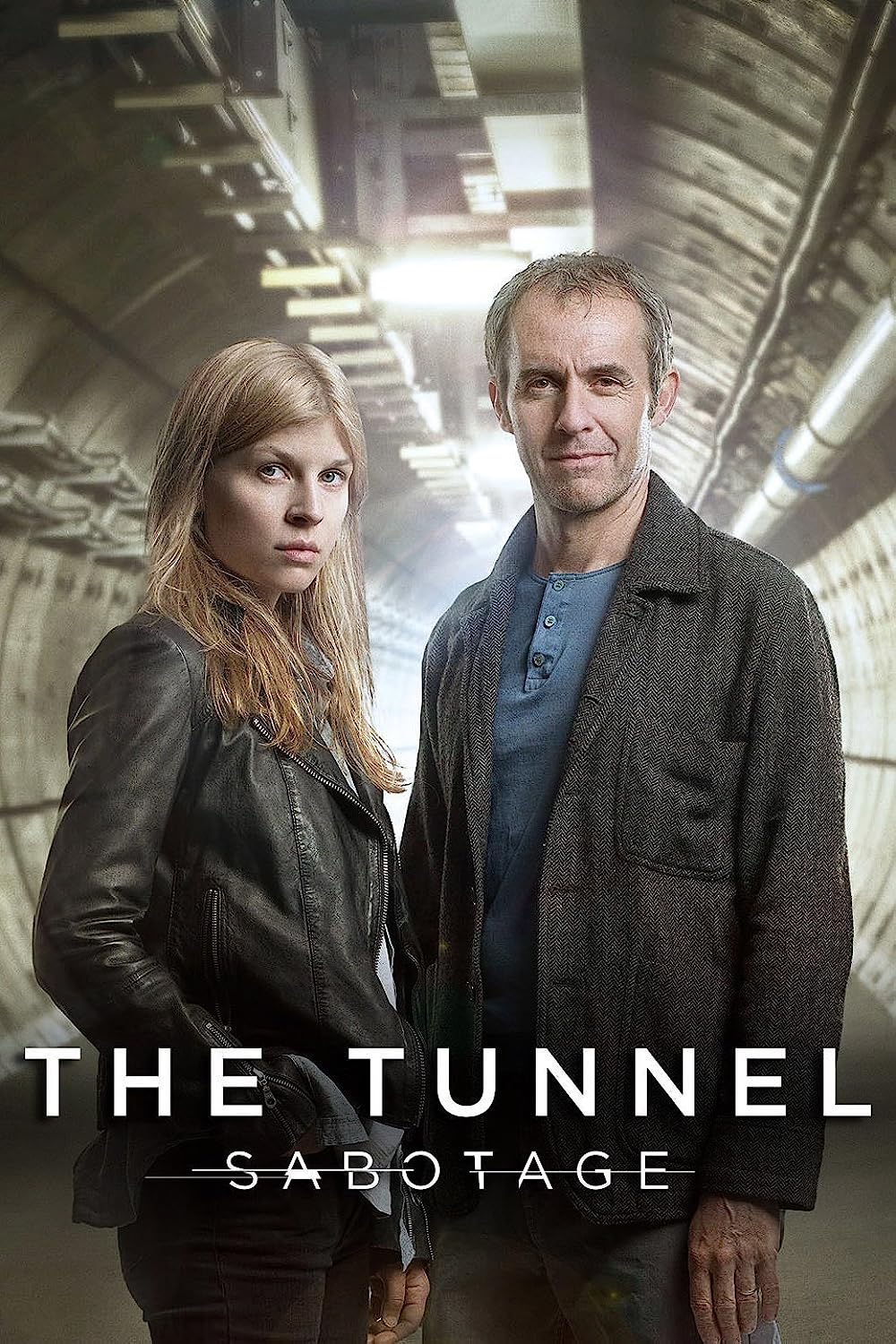 7.8
Karl Roebuck is an English detective. Elise Wassermann is a French detective. Roebuck and Wassermann must work together when a high-ranking French politician is found murdered on the border between the United Kingdom and France (the Tunnel of the title). A series of brutal killings soon unfolds, and the two investigators must work together to end the reign of a self-righteous killer appalled at the state of European politics. This series is set chiefly in the English port town of Folkestone and the French ferry village of Calais.
MOST POPULAR DVD RELEASES
LATEST DVD DATES
[view all]