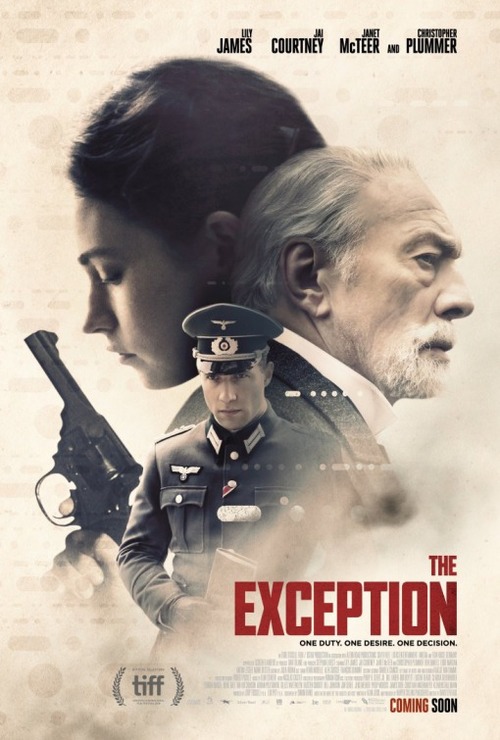 6.8
A German soldier is tasked with figuring out whether or not members of the Dutch resistance have planted a spy in the household of Kaiser Wilhelm, who is holed up in Holland at the onset of World War II. As the soldier goes about his official business, he comes into contact with a young Jewish resistance fighter. This young Jewish woman not only captures his attention because of her beauty, but also because of what she has been up to as a part of the resistance. The German soldier must make a difficult decision between his country or the woman.
MOST POPULAR DVD RELEASES
LATEST DVD DATES
[view all]