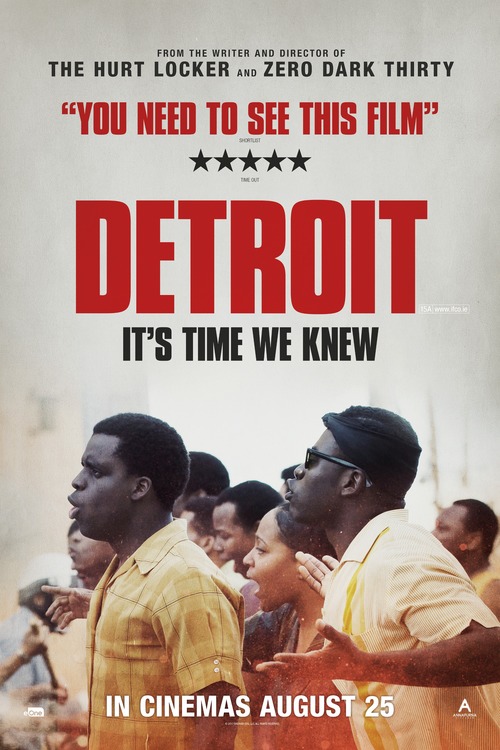 R Crime, Drama, History
The products below contain affiliate links. We may receive a commission for purchases made through these links.
POSTERS
‹ ›

7.3
A police raid in the city of Detroit in 1967 eventually leads to one of the biggest race riots in America known as the 12th Street Riot. During the riot, three black men were killed while seven were brutally beaten along with three white women inside the Algiers Motel in Michigan. All three of the black men were unarmed when they were savagely killed by police officers at the motel.
MOST POPULAR DVD RELEASES
LATEST DVD DATES
[view all]