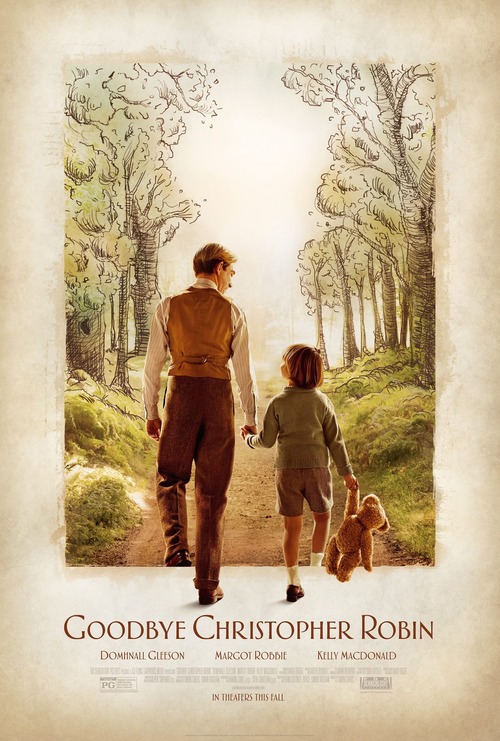 PG Family, History
The products below contain affiliate links. We may receive a commission for purchases made through these links.
POSTERS
‹ ›

7.1
When author A. A. Milne wrote the magical book based on his son, Christopher Robin, and his toys, the magical world that he was able to create surrounding the enchanting world of Winnie the Pooh, he may have comforted the nation of England after their involvement in the First World War, but what did the sweeping success cost the family? Adventure along with Christopher's mother Daphne, his nanny Olive, and the entire family in a rare glimpse of how the internationally successful books brought change to the relationships of the family who inspired them.
MOST POPULAR DVD RELEASES
LATEST DVD DATES
[view all]