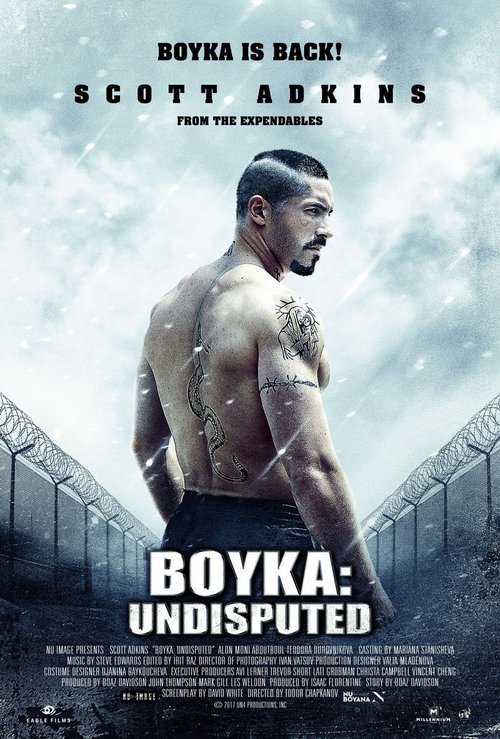 6.9
Yuri Boyka, a seasoned boxer, aims for a big league career. However, when he accidentally kills another fighter during a match, this changes his opinion of fighting and forces him to question his actions. Then, the widow of Boyka's victim is caught up in an impossible situation. To save the poor widow, Boyka makes a deal to enroll in a series of bloody battles. With the odds stacked against him from the start, Boyka courageously pushes forward.
MOST POPULAR DVD RELEASES
LATEST DVD DATES
[view all]