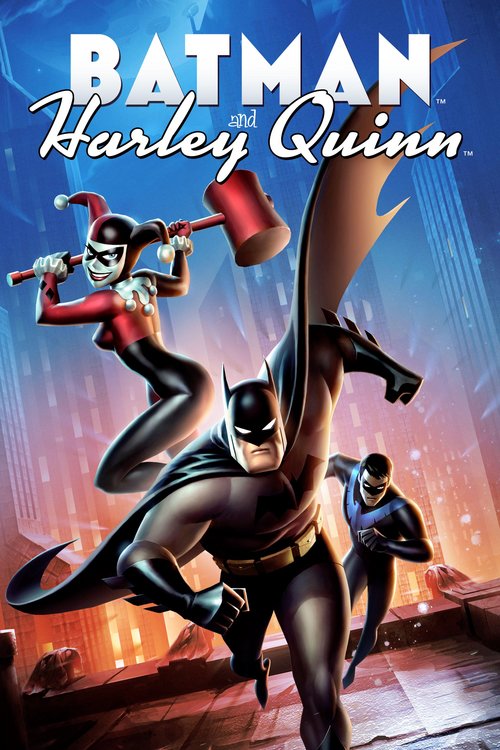 5.9
Poison Ivy and the Floronic Man, Jason Woodrue, are causing a great deal of mischief in Gotham City. In order to put a stop to their threat against the city and life as the citizens know it, Batman and Nightwing will have to make an unusual alliance. They join forces with the Joker's girlfriend, Harley Quinn, in order to put an end to all of the problems that are taking place in Gotham. The alliance is shaky at best, and all of the major players have regular suspicions against the others. This results in a lot of questions and chaos.
MOST POPULAR DVD RELEASES
LATEST DVD DATES
[view all]