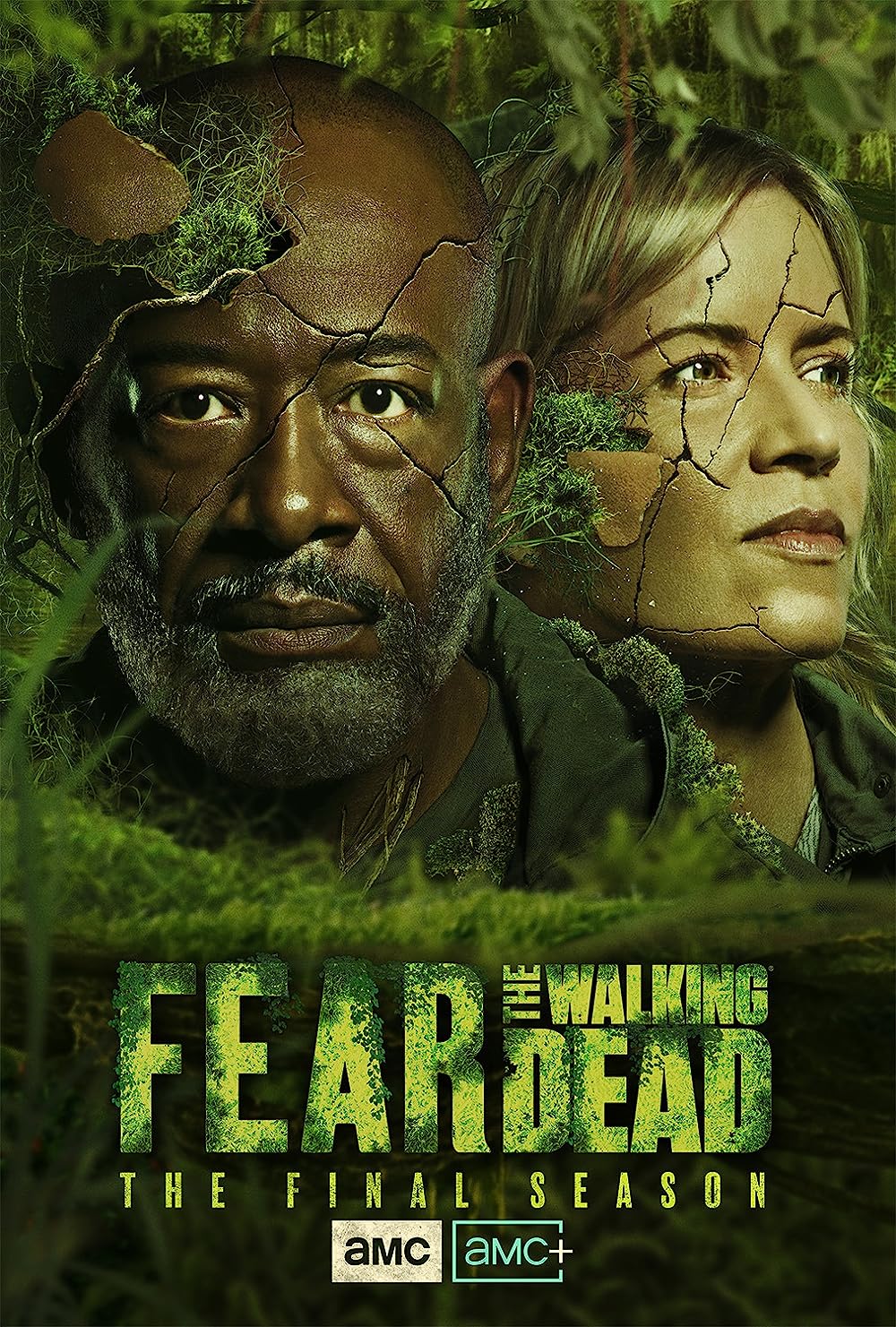 6.9
A companion show to the hit television series The Walking Dead, Fear the Walking Dead is a post-apocalyptic TV show that follows the members of a blended family who try to survive hoards of zombies. The show is initially set in Los Angeles, California but moves to Mexico as the family relocates to avoid the undead apocalypse. Fear the Walking Dead ultimately chronicles the transformation that each member of the family must go through in order to survive the new world order.
MOST POPULAR DVD RELEASES
LATEST DVD DATES
[view all]