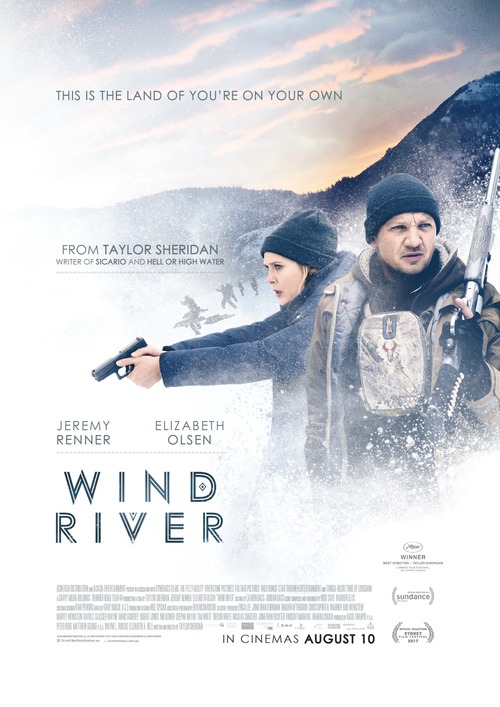 7.8
This murder mystery is set on a rural Wyoming Native American reservation during a harsh winter. A young female FBI agent works with a specialist from the local wildlife office to solve the rape and murder of a young girl. The tracker has lived and worked on the reservation for decades, so is familiar with the rough terrain and the community. As evidence repeatedly leads to a local oil mining operation, tensions between the people living on the reservation and those working the camp escalate, which highlights the larger issue of a large oil corporation encroaching on Native American land.
MOST POPULAR DVD RELEASES
LATEST DVD DATES
[view all]