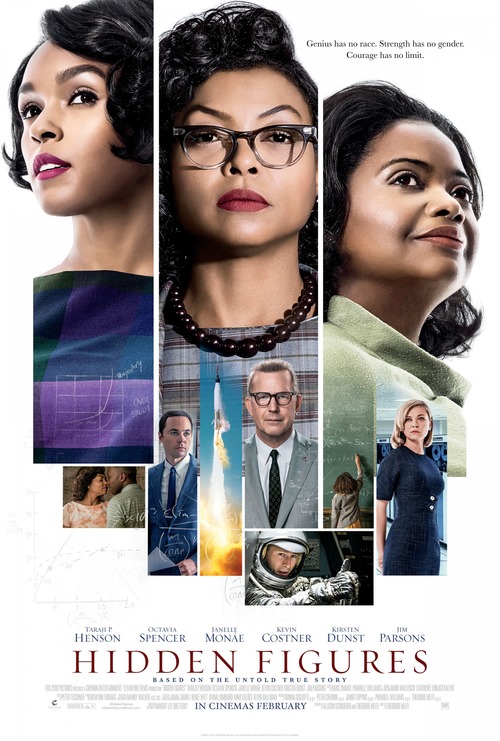 PG Drama, History
The products below contain affiliate links. We may receive a commission for purchases made through these links.
POSTERS
‹ ›

7.8
In the very first days of NASA, three African-American women worked tirelessly to achieve the early goals of the space program. Although their names are rarely mentioned in history books, these were the computer programmers, mathematicians and engineers who helped to launch man into orbit?and put him on the moon. While they strive to reach the practically impossible standards that the NASA program has set forth, the women deal with social limitations, romance and the gravity of being the first to accomplish these lofty milestones.
MOST POPULAR DVD RELEASES
LATEST DVD DATES
[view all]