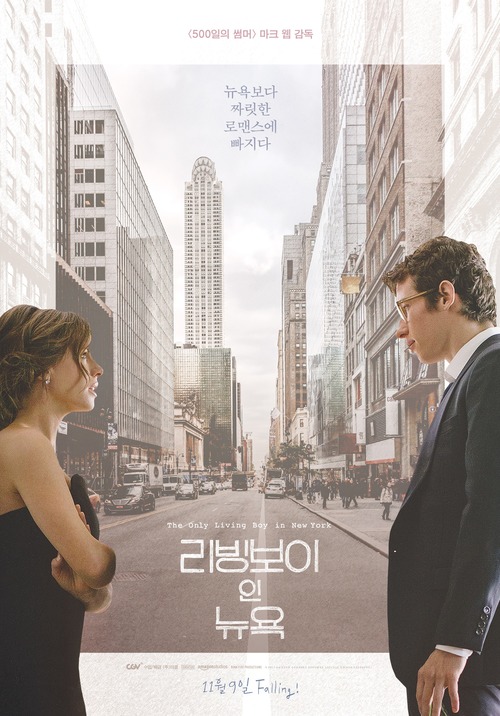 6.3
A young man, Thomas, who has just graduated from college, is trying to find his way in the world. As he searches for his place in society and tries to find a job, he interacts with his father. Thomas discovers that his married father has a mistress on the side. This discovery throws a huge wrench into the way that Thomas views his father and how he sees the world around him. As he tries to make sense of what is happening with his family, he has some relationship issues and job search concerns of his own.
MOST POPULAR DVD RELEASES
LATEST DVD DATES
[view all]