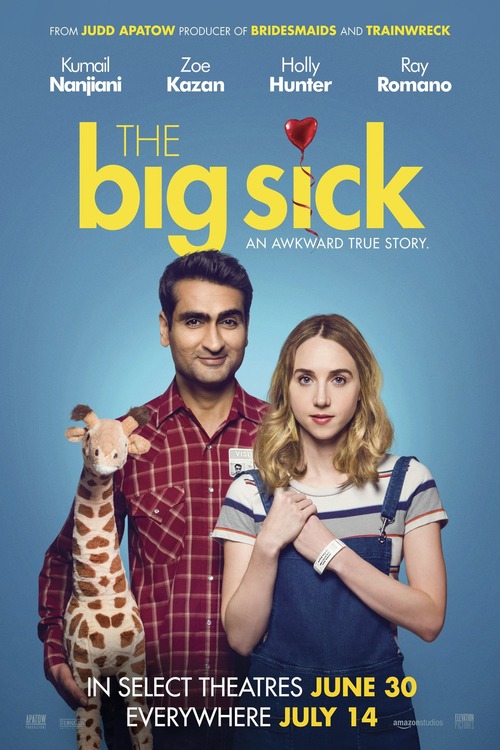 7.9
Relationships between two people from different backgrounds can be difficult, as the comedy "The Big Sick" shows. When an American grad student meets and falls in love with a male Pakistani comedian, the obvious differences provide confusion and amusement as their relationship unfolds and they marry. When the grad student becomes ill, her husband must handle the situation with her parents, ultimately proving that a family can be made up of all types of people.
MOST POPULAR DVD RELEASES
LATEST DVD DATES
[view all]