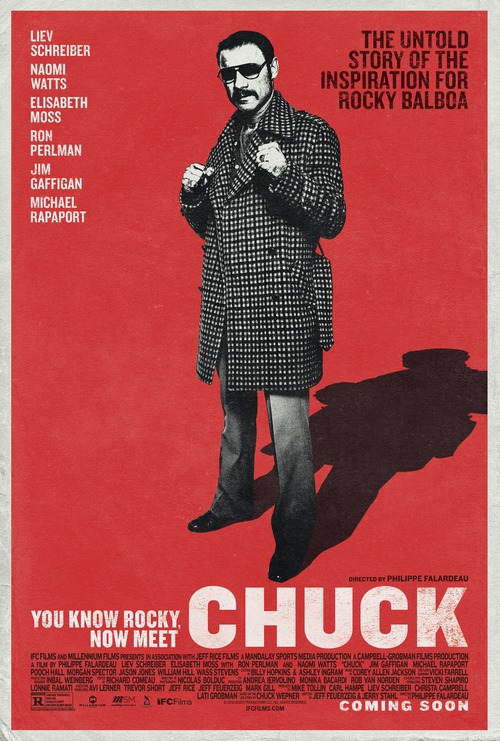 6.5
Chuck Wepner, who was dubbed "The Bayonne Bleeder," was an undistinguished boxer until he achieved fame in 1975 when he challenged world heavyweight champion Muhammad Ali for the title. Few gave him much of a chance, but Wepner managed to hold up against Ali for fifteen rounds until Ali finally knocked him down for a TKO in the last seconds of the fight. Wepner's story is believed by many to have inspired Sylvester Stallone's script for Rocky.
MOST POPULAR DVD RELEASES
LATEST DVD DATES
[view all]