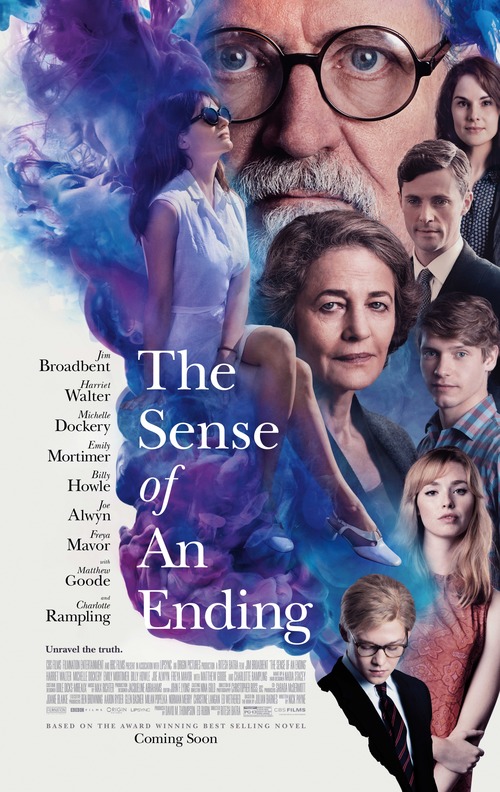 6.5
Divorcee Tony Webster leads a lonely, quiet existence from behind the counter of his vintage camera shop. Out of the blue, he receives a certified letter from the recently deceased mother of his first girlfriend, Veronica. She has willed him a diary belonging to Adrian, his best friend from University. Adrian committed suicide all those years ago, as a result of an agonizing love triangle with Tony and Veronica. But Veronica has the diary, and plans to keep it. Tony hasn?t seen her for nearly fifty years and must confront painful memories and truths in his journey to claim it.
MOST POPULAR DVD RELEASES
LATEST DVD DATES
[view all]