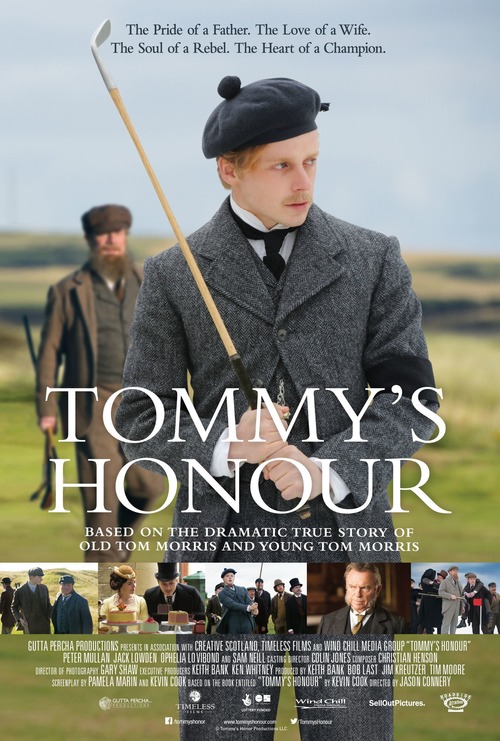 PG Drama, Romance
The products below contain affiliate links. We may receive a commission for purchases made through these links.
TRAILER

6.4
Based on the life of legendary golfer, Tom Morris, Tommy's Honour is the true story of a poor caddy's son who would grow up to become one of the greatest golfers of all time and change the game forever. Struggling to be accepted by the wealthy people who pay him to play golf, Tommy finds his own way to play the game by bending the rules and fighting against traditional class boundaries.
MOST POPULAR DVD RELEASES
LATEST DVD DATES
[view all]