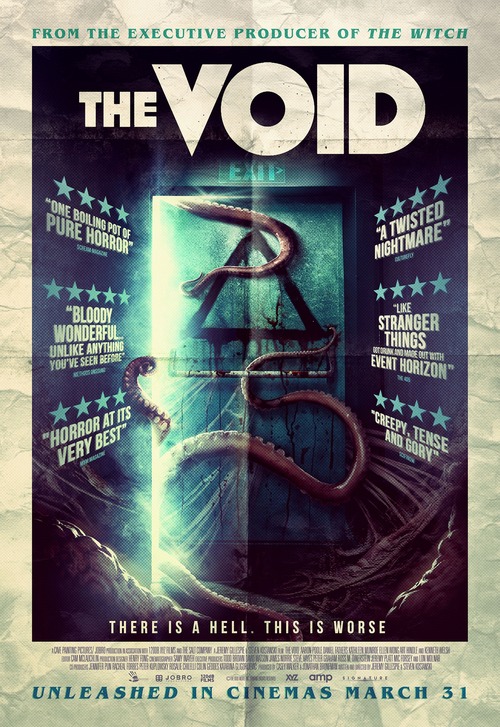 NR Horror, Mystery, Science Fiction
The products below contain affiliate links. We may receive a commission for purchases made through these links.
POSTERS
‹ ›

5.9
Deputy Daniel Carter takes local drug addict James to the hospital for treatment after he discovers the man bloodied and crawling down a road at night. The hospital has a skeleton crew and few patients, and one of the nurses is Carter's estranged wife Alison. While he waits, the hospital becomes surrounded by figures who look like they are members of a cult and the building's occupants start transforming into ravenous creatures. As Carter attempts to protect those who haven't transformed from nightmare, he learns that an ancient has taken hold of the people through a void inside the structure.
MOST POPULAR DVD RELEASES
LATEST DVD DATES
[view all]