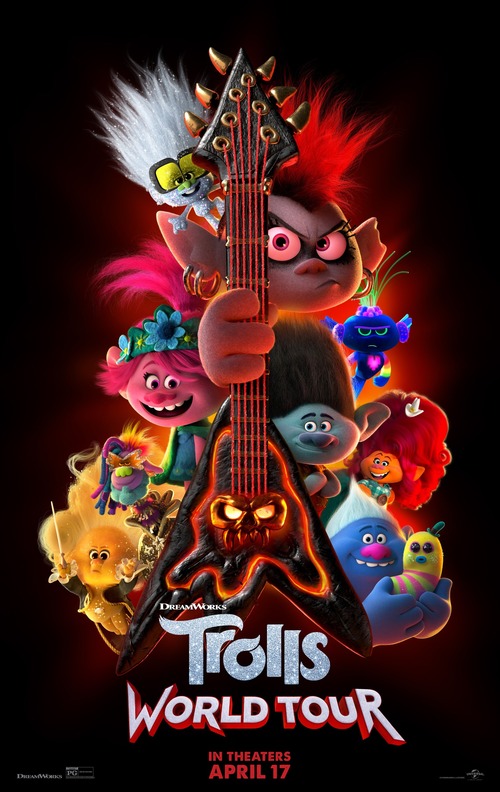 NR
In a battle against extinction, Poppy and Branch must fight to save the six different styles of music from Queen Barb and King Thrash: Funk, country, techno, classical, pop, and rock 'n' roll. The evil Queen Barb and King Thrash set out to destroy all kinds of music other than rock, which threatens the beautify diversity of their world. Poppy and Branch unite to save the different melodies of the six Troll tribes.
MOST POPULAR DVD RELEASES
LATEST DVD DATES
[view all]