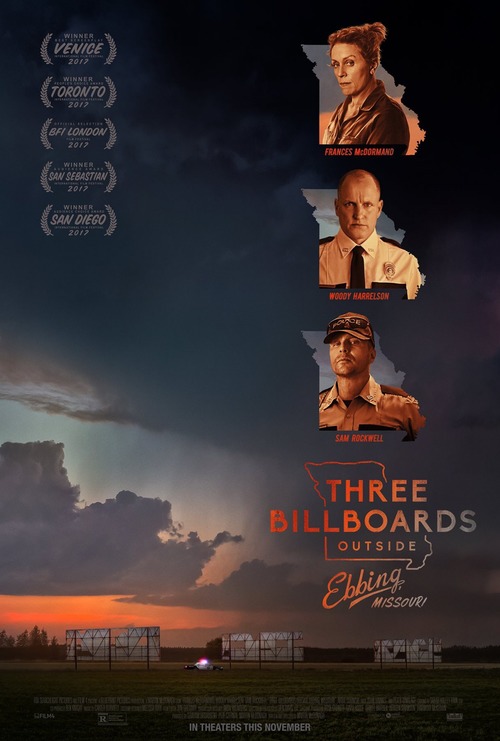 8.1
A young woman has been missing from a small town in Missouri for months, and law enforcement seems less than motivated to do anything about it. The woman's middle-aged, ailing mother is understandably frustrated by the lack of progress in the case, and neighbors are concerned that whatever happened to the young woman could happen to them or their children, too. The woman takes action in order to motivate the sheriff and deputy sheriff to get off of their desk chairs and start searching for the person or persons who could be responsible for the disappearance of her missing daughter.
MOST POPULAR DVD RELEASES
LATEST DVD DATES
[view all]