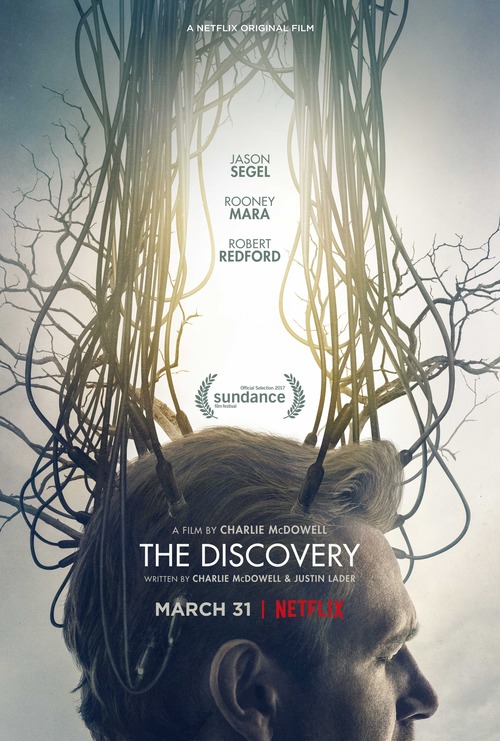 6.3
When the existence of an afterlife is definitely proven by a scientist, the entire world order is shaken. People are committing suicide left and right in order to connect with loved ones on the other side, and now everyone is pointing fingers at the man who is behind the discovery. Tackling issues such as morality, faith and fear, this extraordinary tale hones in on the nature of human suffering?and whether or not human beings can handle all of the scientific discoveries coming our way.
MOST POPULAR DVD RELEASES
LATEST DVD DATES
[view all]