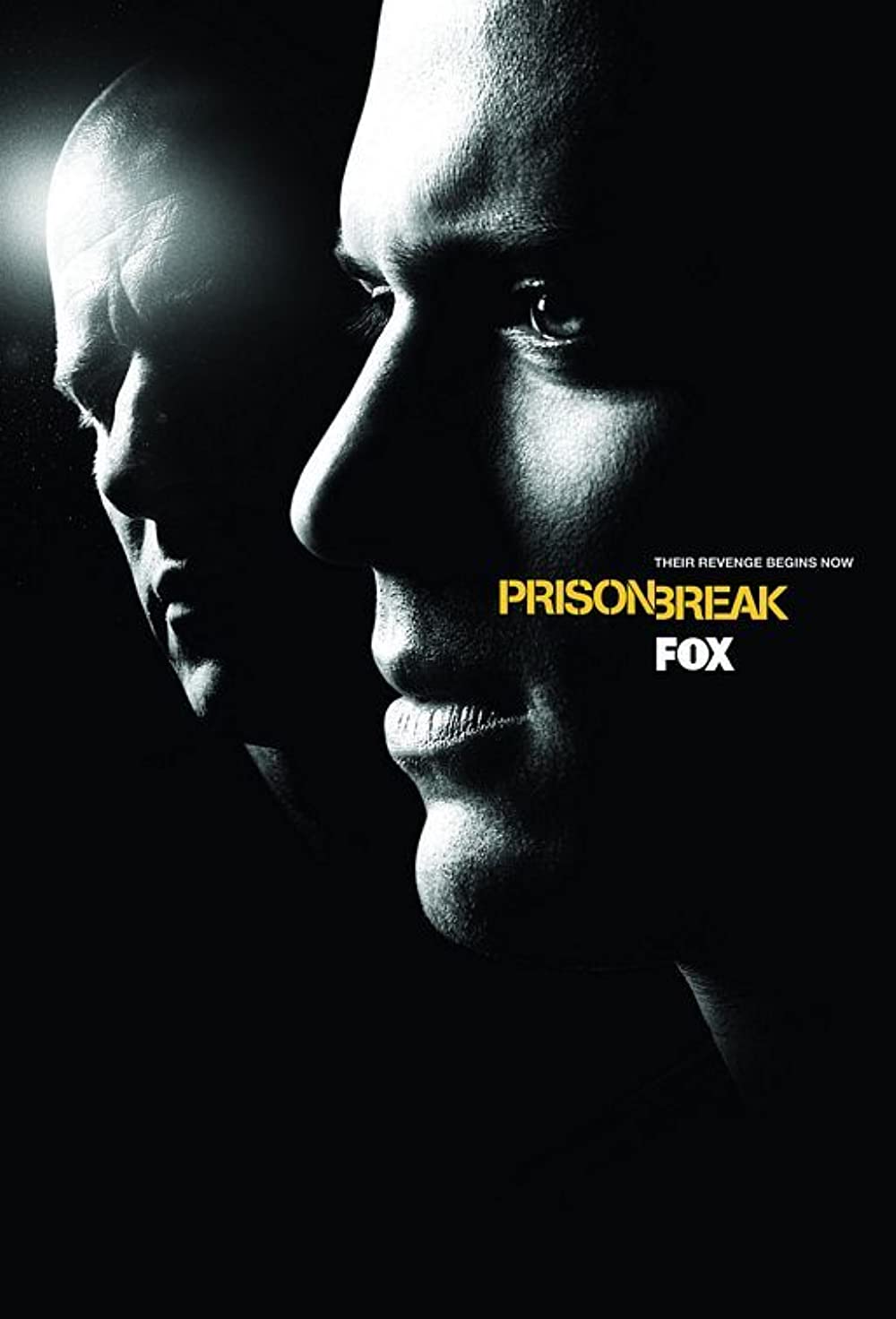 8.3
In the series Prison Break, Lincoln Burrows is accused of killing the brother of the Vice President of the United States. Sentenced to death, his brother elaborates and extensive escape plan. In order to gain access to the prison, Lincoln?s brother commits a crime so that he may join Lincoln at Fox River State Penitentiary. Once inside, the brothers work together to fight of execution. However, this will be no easy task as covert agents who set Lincoln up are hot on their trail. The duo must work with insiders to escape.
MOST POPULAR DVD RELEASES
LATEST DVD DATES
[view all]