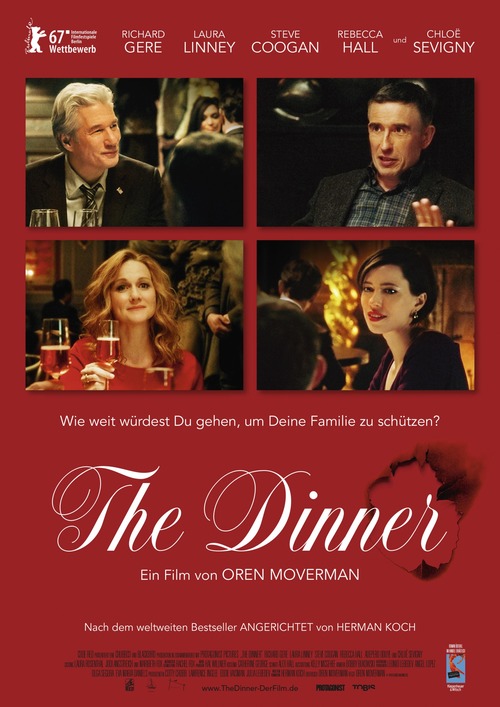 4.5
Stan, a politician, and his brother Paul, a former history teacher, meet for dinner with their respective wives. Paul has a history of mental instability, and refuses to listen to his wife and sister-in-law while discussing a terrible crime involving their teenaged sons. Stan is running for governor and his life has taken a very different direction from his angry, frustrated brother. The two sons have grown up as best friends unlike their parents. The terrible secret is slowly unveiled through dinner conversation.
MOST POPULAR DVD RELEASES
LATEST DVD DATES
[view all]