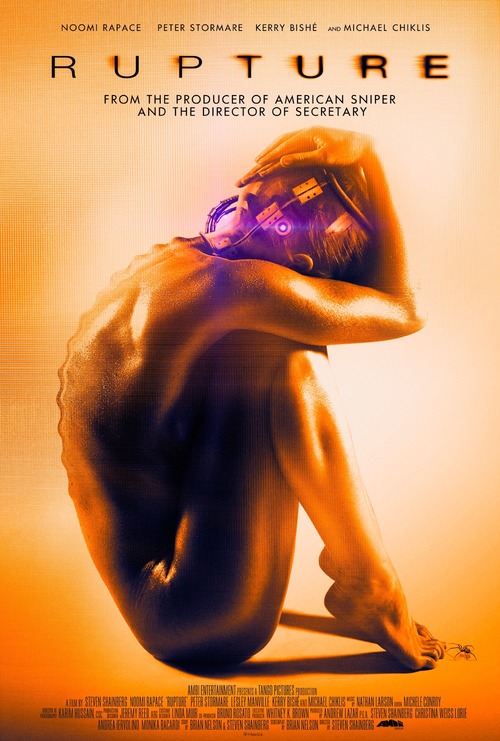 4.8
Renee, a single, divorced mom, is kidnapped by two men after a tire blowout strands her on the side of the road. She's taken to a facility where she meets another abductee strapped to a table who tells her to remember "G10 12X." When she questions her kidnappers about it, she finds out that she has a dormant gene that can force evolutionary, physical changes when "ruptured" by experiencing intense fear. The kidnappers then experiment on her with her worse fears using spiders, snakes, drugs and other horrors. Renee must find a way out before they destroy her humanity forever.
MOST POPULAR DVD RELEASES
LATEST DVD DATES
[view all]