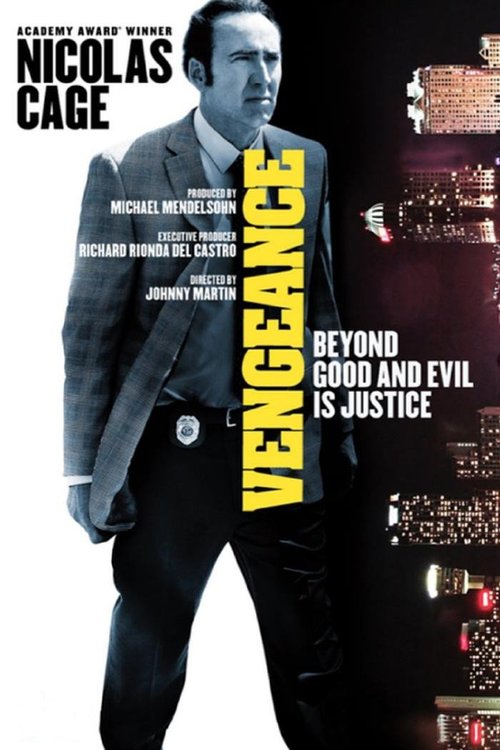 TV-MA Action, Thriller
The products below contain affiliate links. We may receive a commission for purchases made through these links.
POSTERS
‹ ›

5.2
John is a veteran of the Gulf War, and he has seen some terrible things. As a result, he is harsh and hardened, and he is willing and able to do things that many others wouldn't. In that spirit, he takes it upon himself to take revenge on a woman and her daughter who are brutally victimized. He embarks upon a ruthless quest to find these attackers and bring them to his merciless form of justice. Will he succeed - and if he does, will he lose his soul in the process?
MOST POPULAR DVD RELEASES
LATEST DVD DATES
[view all]