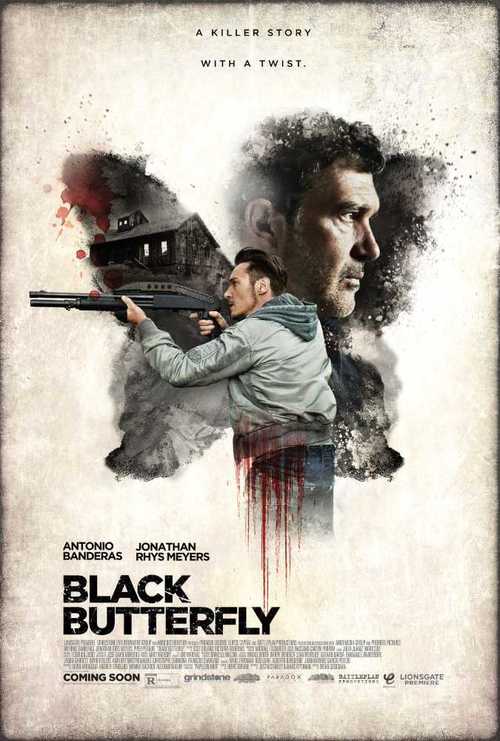 6.2
Screenwriter Paul moves to a cabin near a mountain town, hoping to finish a screenplay that could save his writing career. While Paul is writing, someone is kidnapping and killing others in the small mountain town. While at a diner, Paul meets aggressive, moody homeless drifter Jack. Inviting Jack home, Paul soon finds out there is more to Jack than meets the eye. After a storm knocks out the cabin's power, the two men play a dangerous game that will end at least one man's story permanently.
MOST POPULAR DVD RELEASES
LATEST DVD DATES
[view all]