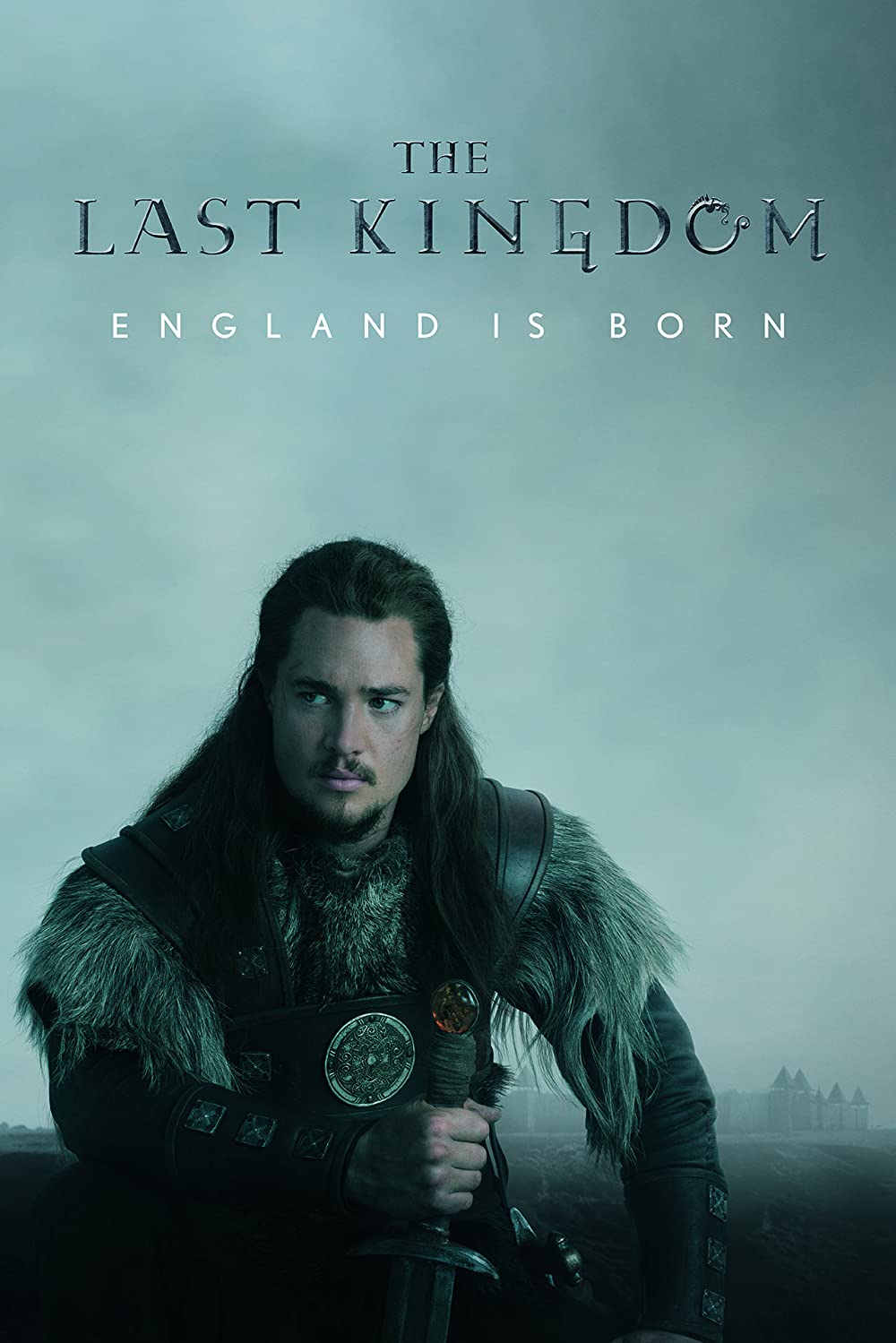 8.5
In the year 872, the Danes have invaded and controlled most of England, but there is one kingdom and people remaining to oppose them and that is Wessex and the Saxons ruled by King Alfred. The Last Kingdom follows Uhtred, a noble-born Saxon taken and raised as one of the enemy Danes. As an adult, he must decide where his loyalties lie as he seeks to reclaim the land hat has belonged to him since birth.
MOST POPULAR DVD RELEASES
LATEST DVD DATES
[view all]