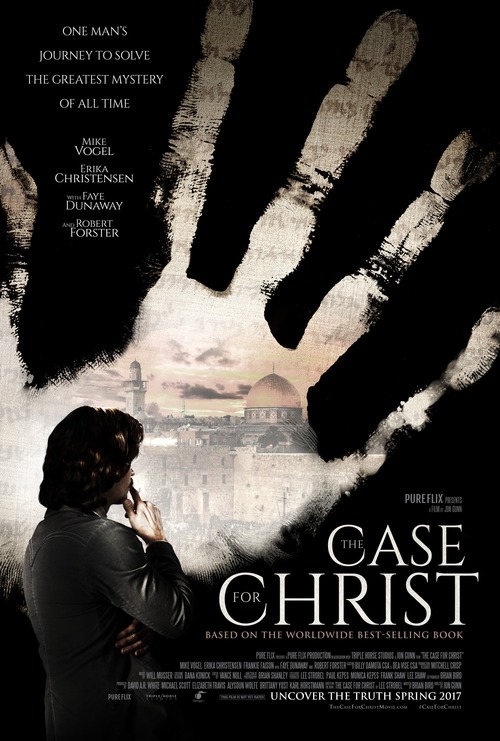 6.2
Lee Strobel's wife has joined a cult. Although these were not the words Leslie Strobel used to describe her conversion to Christianity in the early 1980s, this is what Lee heard. The avowed atheist becomes more alarmed as her devotion to her new faith grows and their marriage begins to suffer. As an investigative reporter with a list of awards, the newly appointed legal editor of the Chicago Tribune tackles this case as he has so many others - looking for the facts. Lee sets out to prove that Christianity is a sham by approaching its leading scholars to debunk their claims. But his two-year investigation sparks the question: What if she's right?
MOST POPULAR DVD RELEASES
LATEST DVD DATES
[view all]