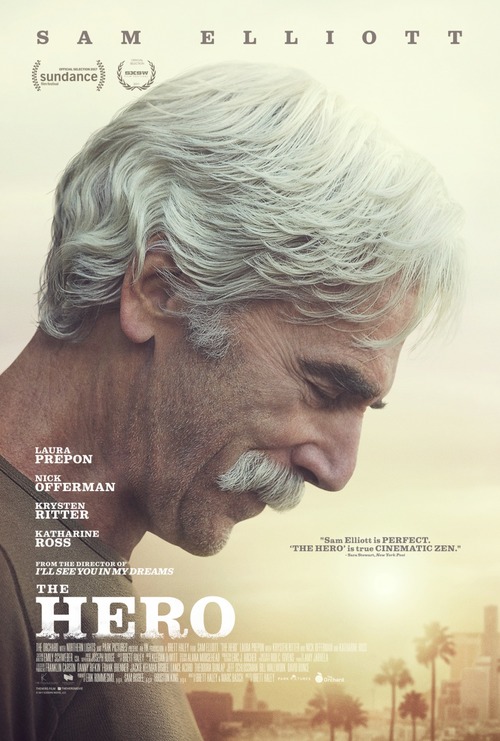 6.5
Lee Hayden is an actor who's starred in dozens of Westerns, but his career is nearing his end and he's been coasting on his reputation for years. Then he's diagnosed with cancer, and it's no longer enough to drift through life. Lee wants to find one more great role so he can go out on top, while at the same time trying to reconcile himself with his daughter and deal with a surprising new romance in his life.
MOST POPULAR DVD RELEASES
LATEST DVD DATES
[view all]