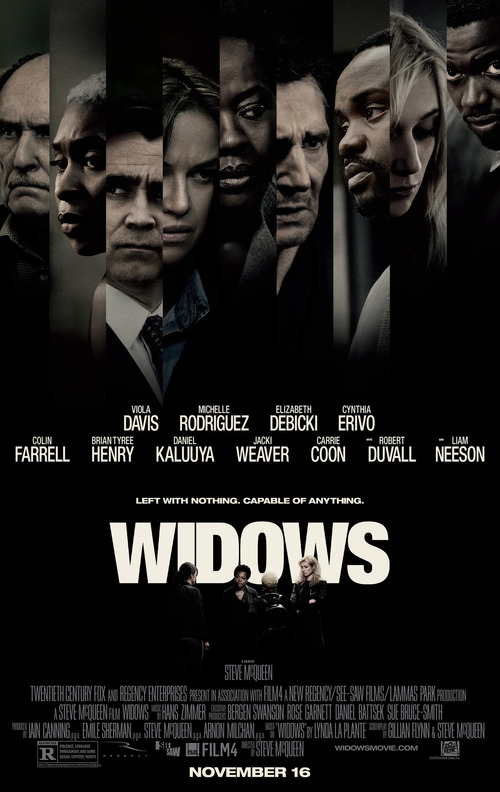 NR
A group of four women in Chicago are widows with almost nothing else in common. The one aspect that brings them all together is that their deceased husbands were involved in criminal activities. The repercussions from those crimes are that their dead husbands also left behind a serious debt. Now the four women are taking matters into their own hands as they try to figure out a way to create an ideal future for themselves.
MOST POPULAR DVD RELEASES
LATEST DVD DATES
[view all]